You can read it all here, but I have included his opening and concluding paragraphs below. The bulk is his raising reasonable concerns about GAFCON’s proposal.

The Archbishop of Canterbury, Dr Rowan Williams, has responded to the final declaration of the Global Anglican Future Conference with the following statement:

The Final Statement from the GAFCON meeting in Jordan and Jerusalem contains much that is positive and encouraging about the priorities of those who met for prayer and pilgrimage in the last week. The ‘tenets of orthodoxy’ spelled out in the document will be acceptable to and shared by the vast majority of Anglicans in every province, even if there may be differences of emphasis and perspective on some issues. I agree that the Communion needs to be united in its commitments on these matters, and I have no doubt that the Lambeth Conference will wish to affirm all these positive aspects of GAFCON’s deliberations. Despite the claims of some, the conviction of the uniqueness of Jesus Christ as Lord and God and the absolute imperative of evangelism are not in dispute in the common life of the Communion

I have in the past quoted to some in the Communion who would call themselves radical the words of the Apostle in I Cor.11.33: ‘wait for one another’. I would say the same to those in whose name this statement has been issued. An impatience at all costs to clear the Lord’s field of the weeds that may appear among the shoots of true life (Matt.13.29) will put at risk our clarity and effectiveness in communicating just those evangelical and catholic truths which the GAFCON statement presents. 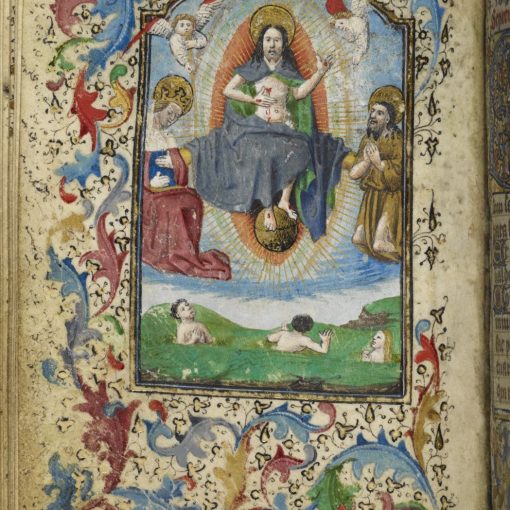 Almighty God, to whom we must account for all our powers and privileges: Guide the people of the United States in the […]