I am not saying that the student doesn’t have the academic freedom to do a project such as this (although the more I ruminate the more I might change my mind about that). What I am saying is that I believer her project crosses a number of boundaries, none of which are very good. The basic story is this:

The controversy began on Thursday, after the Yale Daily News, a student newspaper, published an article about a coming exhibit by Aliza Shvarts, a Yale senior majoring in art. Last week at a forum of art students, and this week in a press release, Ms. Shvarts said she had repeatedly inseminated herself with donated sperm over about a year’s time, and then prompted abortions by using herbs.

She said her actions were part of an art exhibit in which she planned to suspend a large cube from the ceiling of a room in the gallery of Holcombe T. Green Jr. Hall. She planned to wrap the cube in sheets covered with blood from the abortions, she said. She also planned to project onto the sides of the cube video images of herself inducing the abortions in her own bathroom, while she cramped and caught blood in a cup. (4/18/08)

After the initial statements Shvarts said that it had not really happened (in art reality is merely to be manipulated).

After the article’s publication, however, Ms. Shvarts told senior officials at Yale that she had not impregnated herself and had not induced any miscarriages, the spokeswoman, Helaine S. Klasky, said in a statement posted on the university’s Web site.

Ms. Shvarts “has the right to express herself through performance art,” the statement says. It adds: “Had these acts been real, they would have violated basic ethical standards and raised serious mental and physical health concerns.” (4/17/08)

It is interesting that the Klasky says that if they had been real “they would have violated basic ethical standards.” The fact that they were not real, yet were portrayed as such raises other questions, not only concerning academic freedom, but academic integrity. It is an art project so I suppose truth is not relevant, would that be the argument?

“The entire project is an art piece, a creative fiction designed to draw attention to the ambiguity surrounding form and function of a woman’s body,” Yale said in the statement. It said Ms. Shvarts “is an artist and has the right to express herself through performance art.” (4/18/08)

In how many disciplines are we allowed to present something falsely and then, only when confronted, say, “It’s OK. It was all a stunt.” Until, of course, she declares that it was real after all.

The story took another turn today, however, when Ms. Shvarts was quoted, once again in the Yale Daily News, as saying that the abortions were real—something that Yale officials said she told them she would do if they issued a statement calling her work fiction. “Her denial is part of her performance,” Helaine Klasky, a university spokeswoman, wrote in an e-mail message to the Yale Daily News. “We are disappointed that she would deliberately lie to the press in the name of art.” (4/18/08)

I don’t know where to go with this. On some level I am responsible for over 400 honors theses a year at Penn State. Of course I do not approve each one, but when they receive their medal I am, on behalf of the college, endorsing their work. I defer to the opinion of the student’s advisers and supervisors but this gives me great pause. It is conceivable that a similar situation could arise here as well. Would we accept such a theses? Would we deem it the culmination of an undergraduate program and worthy of “honors.” I think there are deeper questions here regarding integrity, honesty, and elevating cultural discourse as opposed to merely creating discord.

What I can say with certainty: at this moment I am glad that I am not at Yale and responsible in any way for this. 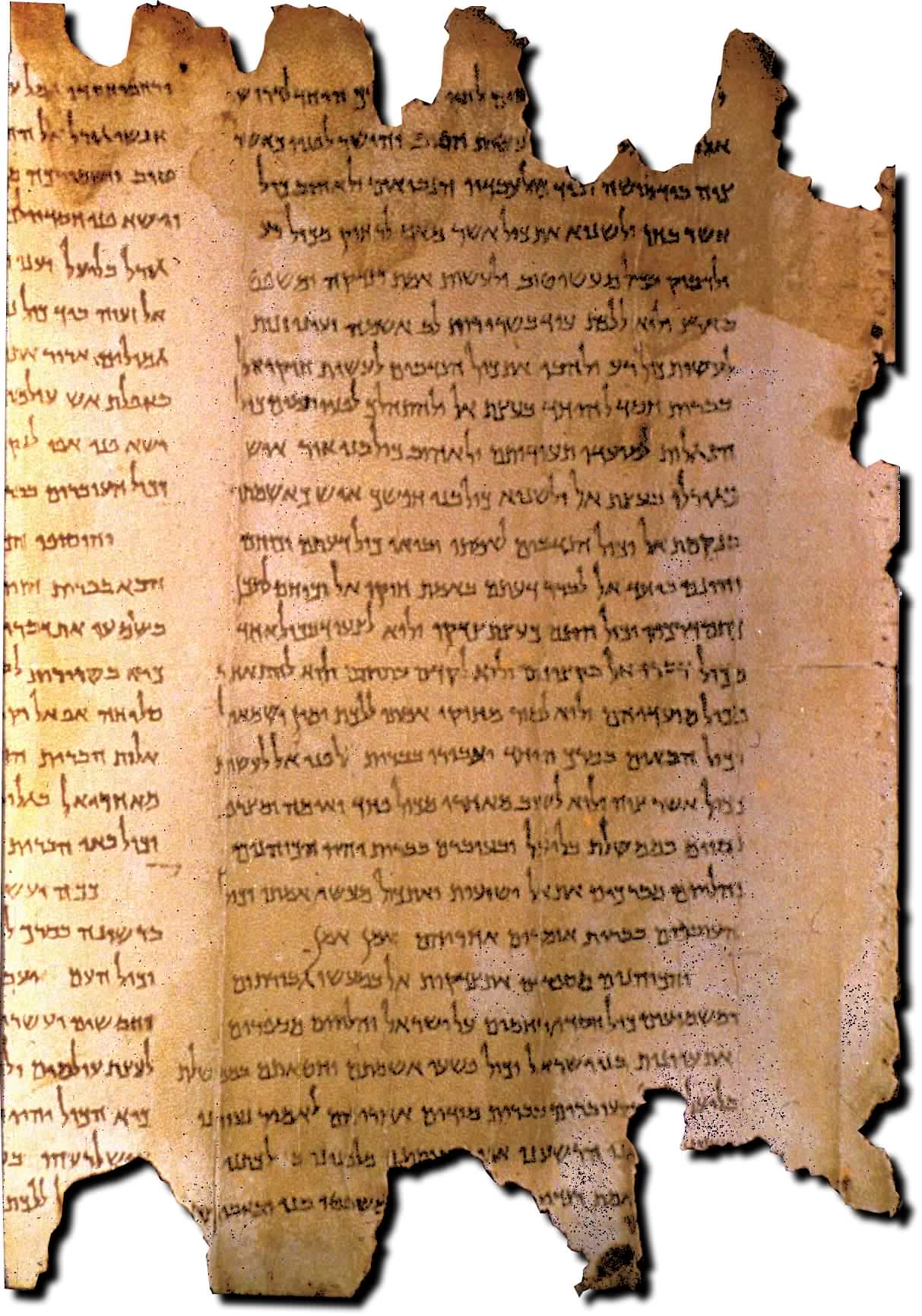 This is pretty lame, like those old film strips we used to get about personal hygiene in elementary school, but if you […]