We were just discussing what my wife’s Patronus would be. (From Harry Potter, this is the Expecto Patronum spell that “conjures a Patronus, a silvery phantom shape, usually that of an animal, which is the embodiment of the positive thoughts of the caster. A Patronus will drive away Dementors.”) Our daughter said, “a cup of coffee.” Well that was just silly, since it has to be an animal. Then it occurred to me, it would be a barista! I think the passage would go something like this:

Then Bellatrix Lestrange materialized before Elizabeth flanked by two Dementors. “Take her!” she screeched.

Elizabeth, initially taken aback, drew out her birch wand and cried, “Expecto Patronum!” A silver smoke seemed to emanate from her wand, moving rapidly towards the Dementors and slowly taking form. A man, standing by a machine appeared, a silver cup in one hand, his other hand working a steam spigot. He looked up at the Demontors.

“Would you like one or two shots of espresso?”

2 thoughts on “My Wife’s Patronus” 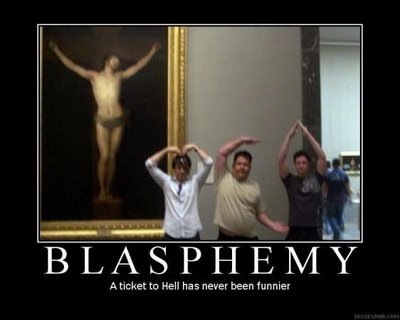 SXSW: 7 Fake Startups Compete for ‘Worst Website Ever’ | The Underwire from Wired.com AUSTIN, Texas — As dedicated readers of the […]

But how could something so right (in the kitchiest sense of kitsch) be so wrong? Doug Chaplin Is To Be Blamed For […]