I have updated my page on TgLam (see the tabs above or click here). I have added subpages that include my English translation of TgLam, based primarily upon Codex Ubranates Ebr. 1 (Urb. 1). Below I have included some of my comments from my book

regarding my choice of manuscripts.

Urb. 1 was copied in 1294 CE by Yitzak ben Shimeon ha-Levi.1 Urb. 1 is the second oldest manuscript, regardless of tradition, and is preceded only by the Codex Solger MS 1-7.2° (Solger) manuscript of Nürnberg, which is also a WT. Solger is only three years older than Urb. 1, dated to 1291, and is likely to be the basis for the Rabbinic Bible, prepared by Felix Pratensis and printed in 1517 by Daniel Bomberg and reprinted without Tiberian pointing (and other minor alterations) by Lagarde in 1872.2

Unfortunately Dr. Christine Sauer, librarian of the manuscript department of the Stadtbibliothek of Nürnberg, has informed me that “in Solg. Ms. 7.2° a double-leaf with TgLam 1-9a has been lost.”3 Since the first four verses of TgLam contain an extensive amount of material the loss makes Solger unsuitable as the basis for our translation and study. The differences between Solger and Urb. 1 are not great, however, and in those cases extant where they do differ it is because Urb. 1 has omitted a portion of the text that offers a (apparently) literal rendering of MT. Thus I have cautiously emended our text, as noted, only when Urb. 1 fails to represent the Hebrew text and Solger offers such a reading. In the one instance where Solger is not available (TgLam 1.3) I have followed Lagarde. This is the only situation where I have emended the text and I have done so on the assumption that the targumist would have fulfilled the initial and basic task of a targum, providing a rendering of the Hebrew text, and that the omission of such a rendering is most likely the result of a copyist’s error. Since there is clear evidence from Solger that an Aramaic rendering of these few omissions existed, such emendation seems reasonable. 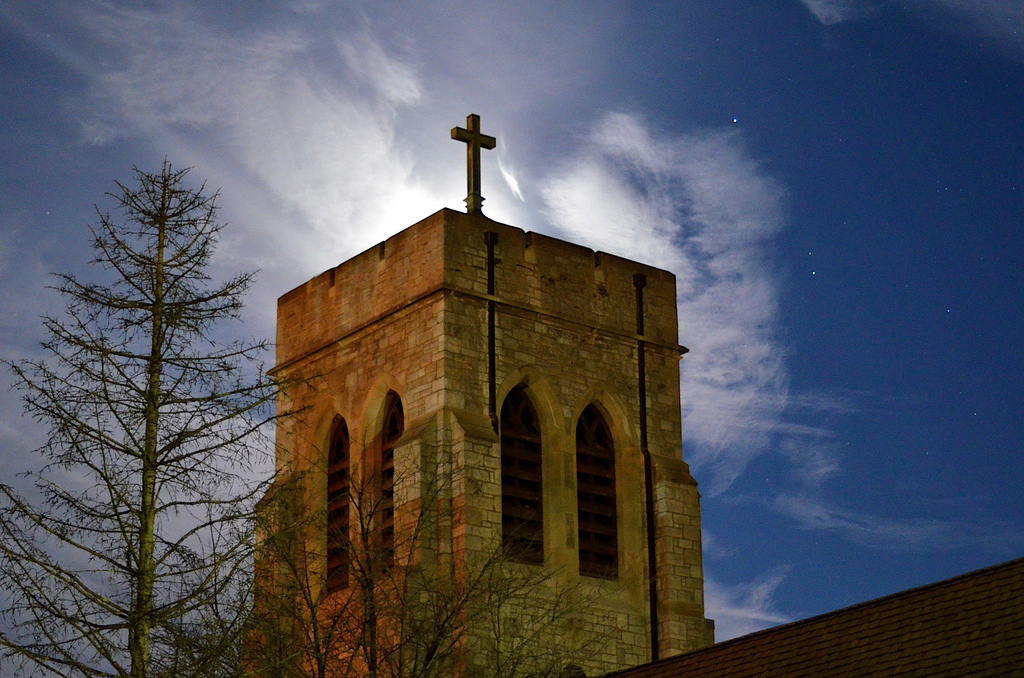 I have been following, as many even outside of the religious world or biblioblogosphere have, the coverage of the Episcopal Church General […] 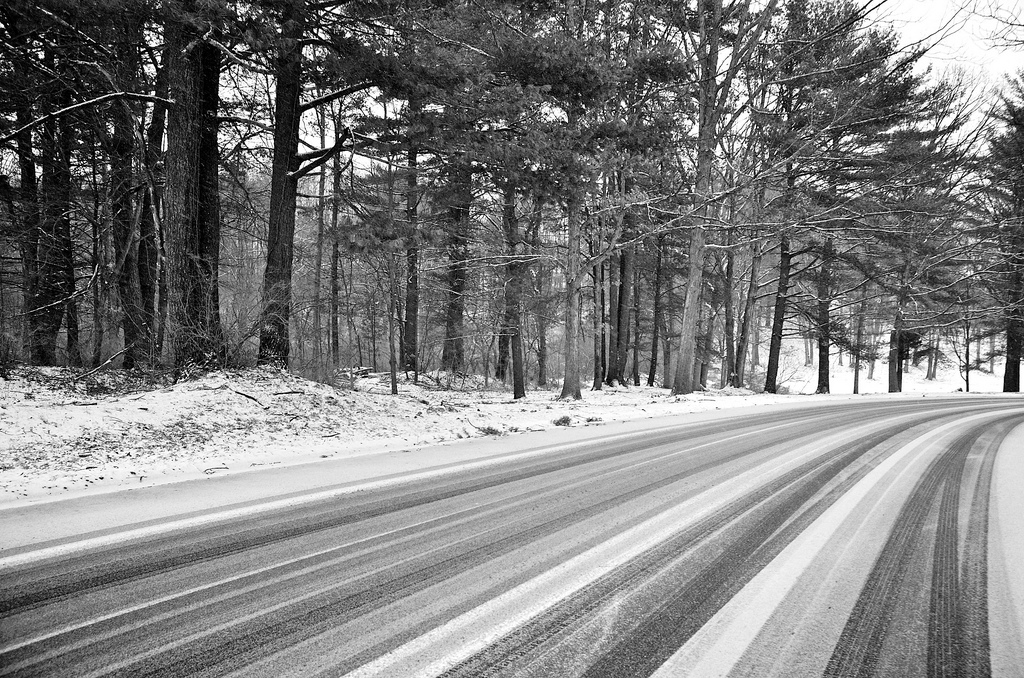