My brother has an interesting post about when we develop our ability to “think for ourselves.” It was a viewing of the “Jesus Camp” documentary that spurred his thoughts. When we consider that Richard Dawkins, among others, are now saying that it is (almost?) a crime that parents are allowed to rear their children in their religion and that children ought not to be taught religion until they are old enough to reject it for themselves, this is an important discussion.

From: The Professor’s Notes: Where my thoughts and your eyes (and now ears!) collide

In reading through the comments, one thing has struck me. Many accuse the evangelicals of “brain washing” these kids, and the old canard makes its way back once again with a few arguing that children should not be exposed to religion until they are old enough to think for themselves. Ahhh, yes. And at what age do we believe that to be?

I am not being flippant here. The question that comes to mind, for me, is when do we stop teaching our children only how to read, write, and do math, and instead instill in them the tools necessary for critical thinking?

So when was it that the child of Is. 7.15-16 was eating his curds and honey? How old is it when we know how to “refuse the evil and choose the good”?

Back to Dr. Dawkins and others, I have no doubt that we are doing a fair amount of indoctrination with our children and, in fact, most traditions tell us that we would be remiss if we did not rear up our children in our doctrines and traditions. Deut. 6.7 among many, many other passages make it clear that Israel and her descendants are to train up their children in the Law of the Lord.

Other traditions and ideologies are no different. Several years ago I was sharing a cute story with two colleagues (they happened to be in the English department). I was telling them how the night before my daughter had asked what Democrats and Republicans were and I explained that they are a bit like Presbyterians and Episcopalians. (Her grandparents are one or the other so she had a reference point.) Both denominations are Christians but with different manners of worship and so on. At their best, Dems and Reps both want what is best for the country but have very different views as to how that is to happen.

One of my colleagues said that she had recently told her 12 year old son, “You can be anything you want when you grow up. You can be a Christian or a Jew, gay or straight, but you WILL be a Democrat.”

Is that not indoctrination?

(Via The Professor’s Notes.) 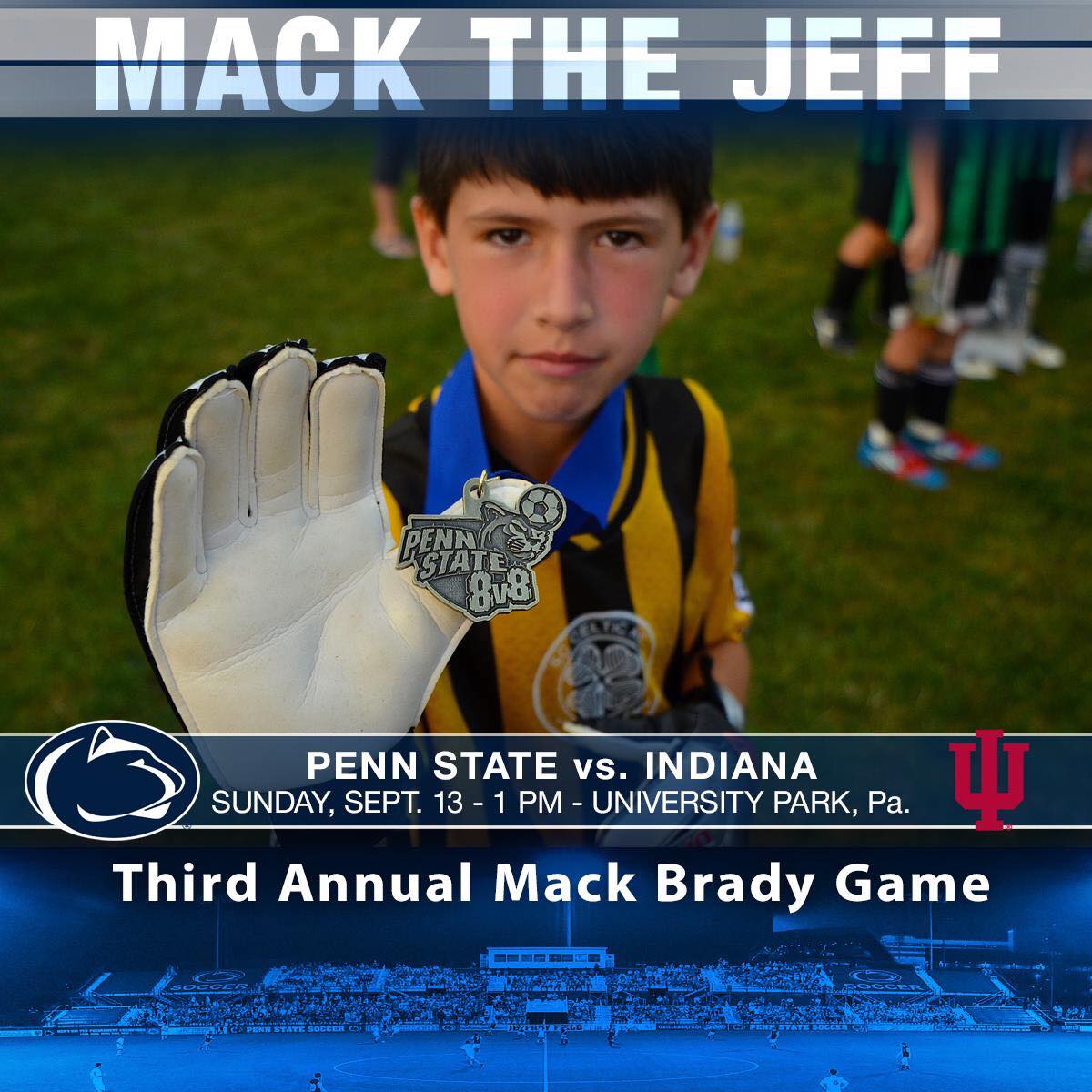 If you have been procrastinating now is the time to get your paper proposals in! Don’t forget Aramaic Studies and Blogging and […]

I just realized I forgot my portable mic…. I am very…ahem, upset. 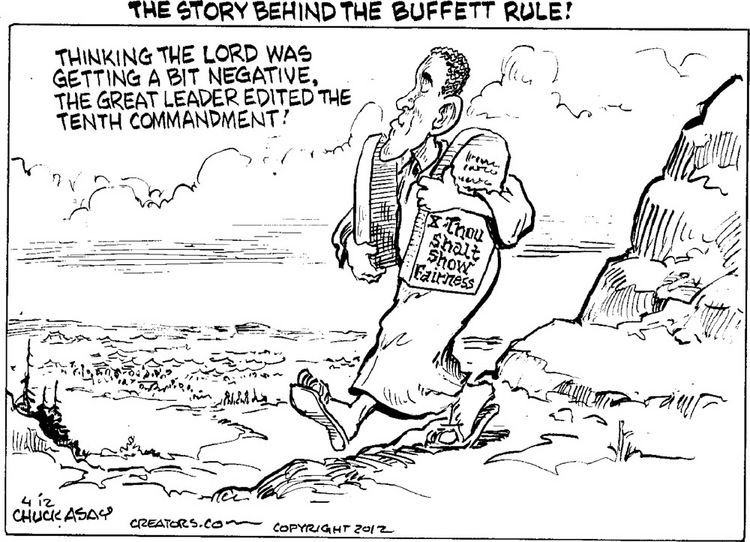