Photography has been around for a surprisingly long time. This shot was taken in 1840 and features Constanze Weber – Wolfang Amadeus Mozart’s wife – at the age of 78 (front left). Mozart died in 1791, widowing Constanze at only 29. She went on to marry a Danish diplomat and lived to see 80. Others in the photo include her friend Swiss composer Max Keller and his relatives, along with the family cook.

This print of an original daguerreotype was found in the town archives of the Bavarian town of Altoetting in Germany. The technique was brand new at the time and required amazing care. Images were captured on a copper plate coated with silver and developed in hot mercury – hardly an environmentally friendly process. This paper print must have been made at a much later date with traditional negative film, because the daguerreotype process created a direct positive. There was no easy way to make multiple copies.

Louis-Jacques-Mandé Daguerre’s process was unveiled to the public in August 1839 and initially required exposures ranging from 3 to 5 minutes. The chemical process and camera optics rapidly improved to reduce exposure time to less than a minute, making it possible to shoot portraits. A properly sealed daguerreotype can last indefinitely, and images of many prominent figures of the mid 19th Century exist, including Edgar Allan Poe and Abraham Lincoln.

A photo of Constance Mozart found!

Our local web site StateCollege.com is having a fall photo contest (the prize is a gift certificate to a local restaurant so […]

And remember folks, in spite of the photo above, you never have “a hard road to hoe.” It is a hard “row […]

Last night I went to campus with the kids for a walk. We started playing with long exposures and had the following […] 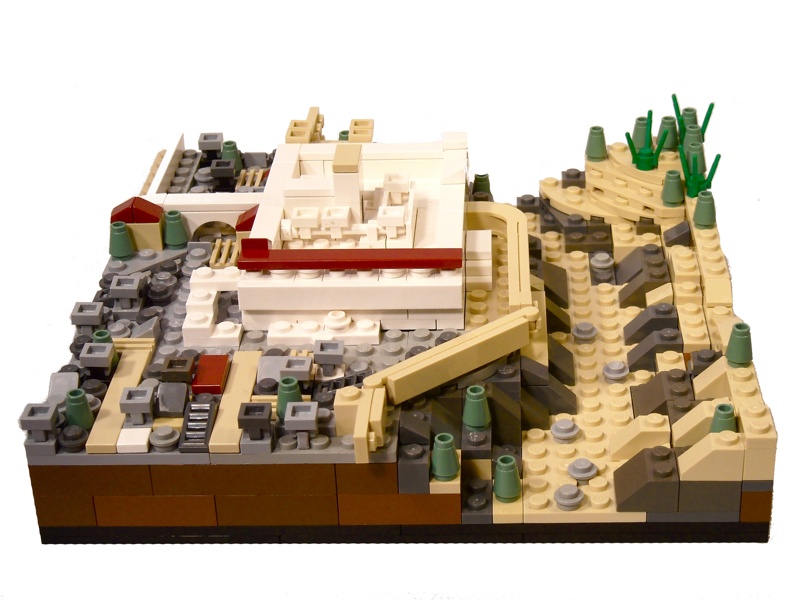 Why is that writing articles so often feels like trying to put together a LEGO? I swivel my head back and forth […]