There really isn’t anything more to add. Sins of greed, covetessness, and all manner of mammon mongering will begin anew with Apple’s new touch screen iPod just announced (and slashed prices on the iPhone, down to $399!)

Well, what do you know. Turns out the iPod Touch is a reality after all. While we initially assumed that Mr. Jobs wouldn’t be so kind as to bless us all with two new full-fledged iPods in a single day, we’re elated that he had other ideas. The new flagship iPod has “the same size screen as the iPhone, but it’s even thinner” (eight-millimeters, for those taking notes), and it also touts the “same multi-touch interface” found on the firm’s handset. Additionally, it boasts a 3.5-inch widescreen display, the ability to “flick through your photos,” and you even get the “slide to unlock” feature, too. And yes, this thing actually has WiFi. Of note, the built-in wireless antenna isn’t exactly attractive, but if it means that we can surf the web (YouTube included) and buy tunes on our iPod, we suppose it may be an acceptable flaw. As for battery life, the Touch is said to last 22-hours when playing back audio and 5-hours when watching video, but only time will tell how draining web surfing will be. The iPod Touch will be arriving in 8GB and 16GB flavors and will be priced at $299 and $399, respectively, when they ship “worldwide in a few weeks.”

3 thoughts on “Prepare for Confession & Let the Technolust begin”

Aside from the fact that I think it is a curious delight to read a blog by Mark Cuban, owner of the […] 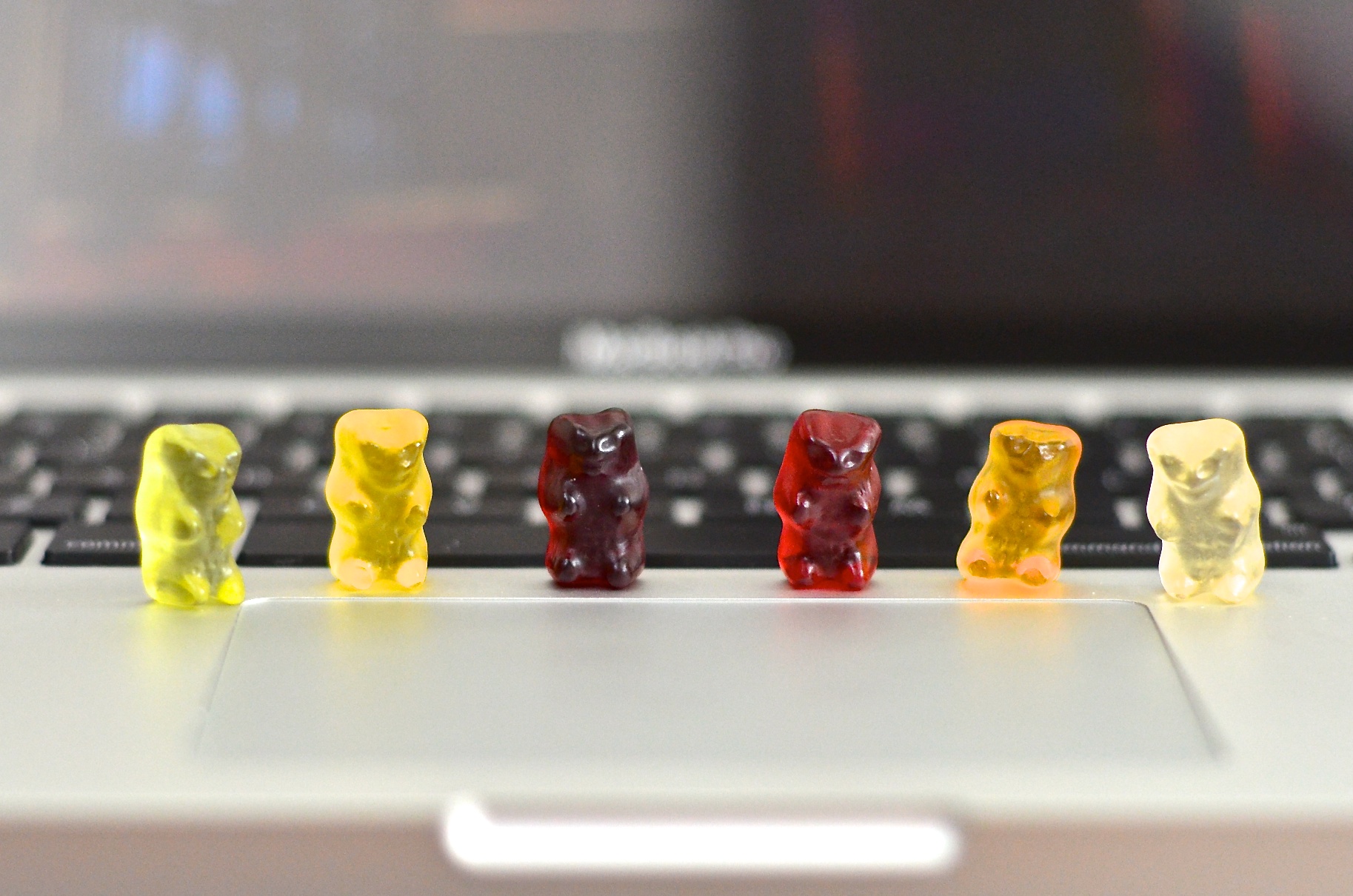 We are now just about two weeks away from the 2013 IOTS conference in Munich. My paper, as always seems to be […]

I have been intending to submit a paper, but I confess I have not. So Jeremy’s notice buys me more time to […]