It isn’t CNN or The Daily Show.This is really old news. I mean really old news since I am about to comment on a three year old story. My wife is teaching a communications course at PSU this semester and one of the assignments required is to watch the video below and to answer questions about it (since every PSU student must take it the assignments are standardized by the department). The questions include things like “is this an example of civic engagement,” “who do you sympathize with the most in this piece,” and “who do you find most trustworthy in this piece.

“The piece is from 2004 when John Stewart, host of Comedy Central’s The Daily Show, came on Crossfire and lambasts Tucker Carlson and Peter Begala for “hurting our nation.” Crossfire was canceled soon after this and many credit Stewart’s appearance with bringing this about.So, what is my beef? After all, I am a big fan of The Daily Show and Jon Stewart and I do not like at all (or didn’t before it went off the air) Crossfire. My beef is that Stewart tried to have his cake and eat it too and he failed to understand that it is all about genre. JS brought his righteous indignation and challenged the two CF hosts to “stop the hate” because they were “hurting the country” by exacerbating the deep political divides in our nation. We have heard this from many people, but there are a number of problems with this and I will start with the substance of his challenge before moving on to his manner of engagement.

Shows like Crossfire reflect our country’s views they do not mold them. If we look historically politics and political divisions have always been deep and acrimonious in the US (or the UK or Germany, most countries really). It is just that now we have the modern media of TV and the internet to bring opposing views face to face and available for all to see. In the past, this would have happened in buildings or debates that a few would see. But that didn’t make them less heated, just more localized. After all, the Civil War didn’t start over an amicable disagreement between gentlemen.

Stewart tries to be the funny man, claiming that he should not be held to the same standards as Crossfire and yet he wants to be taken seriously as well. A study of that election period has shown that TDS does contain as much news content as the other news programs. Is that an indictment of major network news? Yes, but it is clear that Stewart and his show have fostered their image as a source of humorous yet real information. John Edwards understood that clearly enough to declare his candidacy on TDS in that election cycle and now John McCain has as well.

But in the clip below, when Begala and Carlson points out that their show is all about debate and opposing views (i.e., we are what we pretend to be, you are just criticizing us for being what we set out to be), JS argues they should be a real news show, i.e., something they do not claim to be. And then when Carlson challenges JS for not asking hard hitting questions of John Kerry when he had a chance to interview him, JS responded that my show is a comedy show, “we come on after puppets making crank calls!” Stewart understood fully the power of context yet failed to grasp (intentionally or otherwise) the context of Crossfire. CNN is a “news network” but it also carries content that is about the news rather than reporting the news, just like The Daily Show.

Finally, when Carlson continued his critique of Stewart JS retorted, “How old are you? You are still wearing a bow tie.” In full disclosure I should point out that I, at times, wear a bow tie, but this is just childish on his part. Did it get a laugh? Yes, but if Stewart wanted to be taken seriously then he should not have engaged in cheap ad hominem attacks. Stewart wanted to “have his cake and eat it too.” He wanted to be funny and accepted as intelligent commentator all at once, yet he didn’t want to do the hard work of engaging in real debate. He is willing to press others until they press back and then out comes the one-liner. Zing!

I love The Daily Show and Jon Stewart and I was not sad to see Crossfire go. But Stewart’s criticisms were woefully misplaced and revealed his own inability to move beyond school yard antics, granted it is the yard of an intelligent and highly ranked school, but childish nonetheless. So after three years I have gotten that off of my chest. Thank you. Now you can make up your own mind:

4 thoughts on “What is Wrong With America?”

First to put a few things into what I hope is some perspective about my views on this subject. Preliminary to the […] 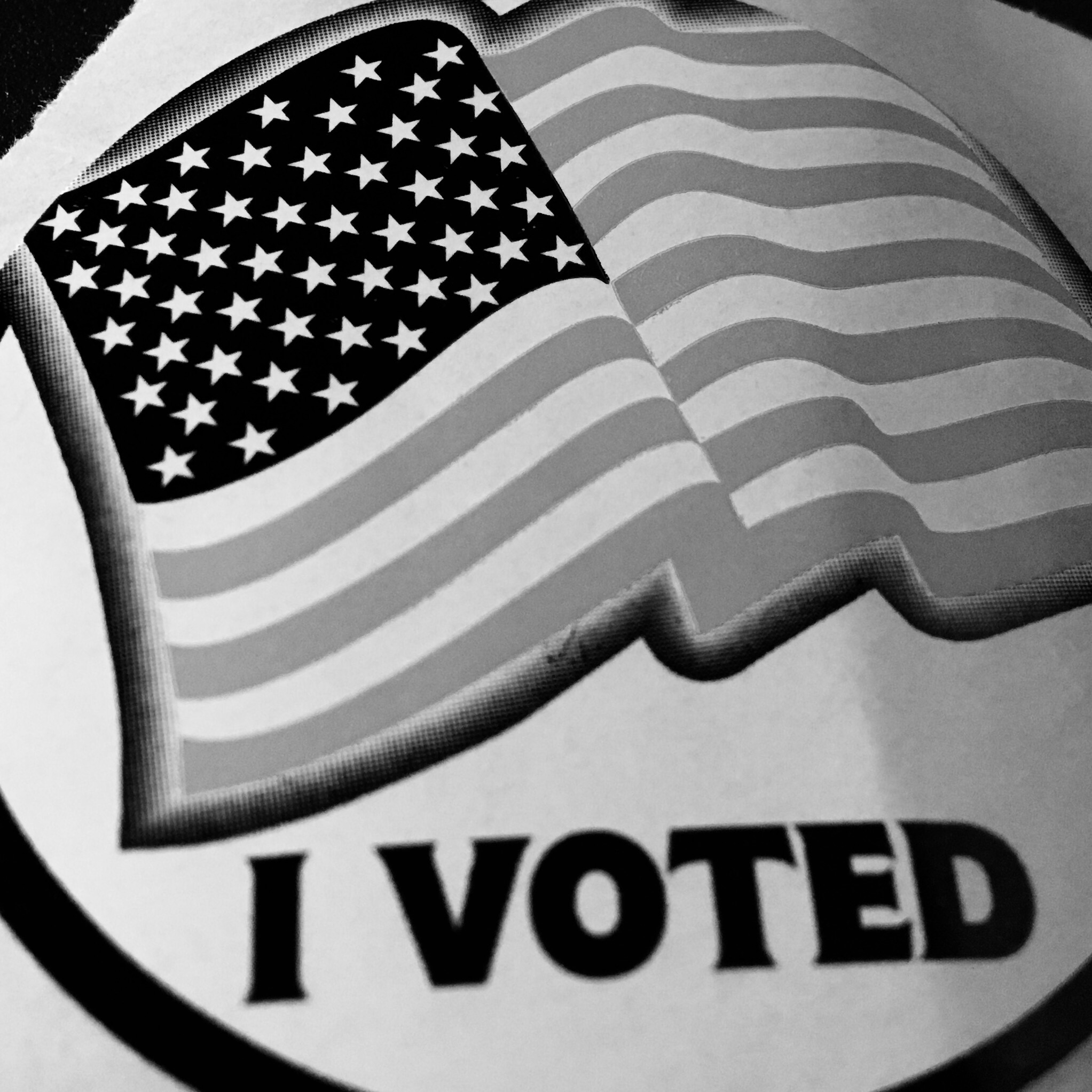 I have been busy with work so have not had time to blog, but I have been following the DNC. And of […]