The Chronicle: Daily News Blog: Richard Dawkins Goes Head to Head With Campus Critics of His Attack on Religion

What I find so frustrating about Dawkins is not his views but that (1) he insists that science (specifically Darwinianism) proves that God doesn’t exist, as Stephen Gould pointed out science has no place ruling on matters of spirituality, his conclusion is a non sequitur; (2) he insists that “religion” is a great evil that must be eradicated (he likens it to a virus that infects humanity). Certainly religious people have done many horrible things in the name of religion and there are even some religions that have espoused practices that many today would find abhorrent, but it is illogical to say that “religion” abstractly is inherently bad and “The Root of All Evil.”

BTW, did anyone else see the very clever (if very rude) South Park two part episode where they dismantled his eutopian vision (“Cartman 2546“)? While Cartman is in a deep freeze (to wait out the release of Wii) Dawkins and their teacher Mr(s). Garrison hook up and s/he inspires Dawkins to press his war against theism and religion. When Cartman is thawed the world is now atheist, religion is no more. But wars and fights continue… What a surprise!

(Via The Chronicle: Daily News Blog.) 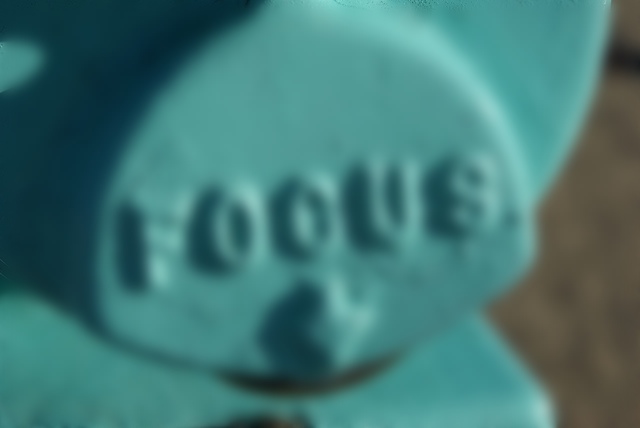 . I admit that I have not kept up with all the changes with the latest season of “So you think you […]