It wasn’t the Daily Show, but close.

“A top official at the Comedy Central television station has apologized on behalf of the members of a fictitious news crew who misrepresented themselves to two faculty members during separate tapings of a forthcoming series called Dog Bites Man. (for subscribers)”

Mr. Smoller, one of the faculty members duped, offered this choice quote while commenting upon the “chilling effect” this might have on faculty inviting guest lecturers:

“They’re pissing in our pool, and I can’t have that,” he said. “I think I’m representing all faculty members, and I’m hoping that other people will join the cause.”

Nice. Well, at least we know that we can speak Comedy Central’s language. Now, can we beat them at their own game? Perhaps a psychology grad student posing as an CC intern? 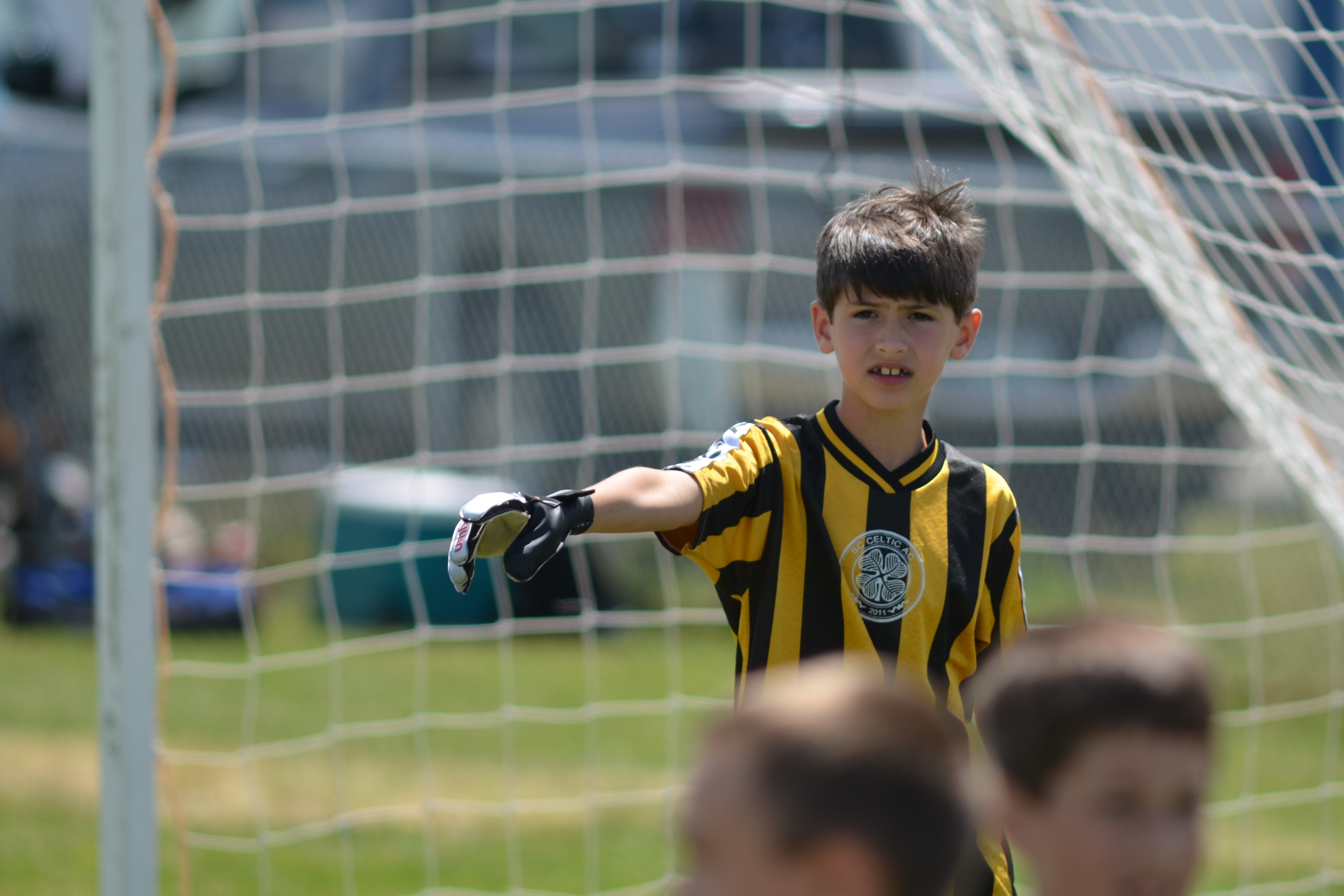 Please see MackBrady.com for more details, but we are excited to announce that the Philadelphia Union vs. New York Red Bulls game on June […]

No, not I but someone far better at this sort of thing, Christopher Heard of Higgaion. See The God Delusion, chapter 2, […]

I have written a lot about this, as you might expect from someone who spent more than a decade working on lament, […]