Zeal is an older term that largely survives in modern English only in reference to a zealot; hardly a term one would want ascribed to themselves.  The related term “jealous” is equally pejorative. Yet within the Bible we find that the term “zeal” is used primarily in a positive manner, even if the Hebrew and Greek terms have at their root the meaning of “jealousy.”1 For example, the priest Phinehas, Aaron’s grandson, saves all of Israel from God’s wrath by killing a man and the Moabite woman whom he had taken as a concubine and who were together worshipping Baal. The Psalmist tells us that he has been persecuted by others because of his zealous commitment to the Lord and his Temple, “It is zeal for your house that has consumed me” (Ps. 69:9). Saul’s zeal, before he was Paul, took him to great extremes and the consequences were dire for those whom he opposed. Later, he encouraged the church in Rome, calling upon them to be strong in their stand for Christ, “Do not lag in zeal, be ardent in spirit, serve the Lord” (Rom. 12:11).

To be zealous, or jealous, for God is not a bad thing apparently. In fact, in issuing the Ten Commandments God declares himself a “jealous” God, meaning that he has laid claim to us as his people and he does not want us to share our love and commitment with any other. “You shall not bow down to [other gods] or worship them; for I the LORD your God am a jealous God.” (Ex. 20.5) While the term “jealous” today refers to an unhealthy obsession, envy and resentment, it is clear in this covenantal context that God is saying that our mutual commitment between God and his people must be monogamous. And, it has to be noted, infidelity on the part of Israel, will have consequences.

Sadly, we can all think of various moments in history, including present day situations, where an individual’s or group’s zealous commitment to their ideology and theology led them to commit atrocities. It is easy for us to condemn such actions and we should. We hear frequently within our own church about those who are encouraging hatred of others under the guise of defending orthodoxy and our minds swirl with images of Galileo and Cranmer. Being a zealot is not good or healthy, but is zeal always bad? That is a much harder question to ask.

While Paul declared that Christians should not “lag in zeal” as we serve the Lord, he also acknowledged the unhealthy zeal in his own life prior to meeting Christ. “I am a Jew, born in Tarsus in Cilicia, but brought up in this city at the feet of Gamaliel, educated strictly according to our ancestral law, being zealous for God, just as all of you are today. I persecuted this Way up to the point of death by binding both men and women and putting them in prison, as the high priest and the whole council of elders can testify about me.” (Acts 22:3-5) The New Testament describes Paul as always being “zealous for God” because zeal is about the passion and energy that is brought to one’s commitment. The impact of his zeal was felt differently depending upon the actions he engaged in. Zeal itself is not bad or good, it is the results of that zeal which determines its value.

The zeal that is positive and good is the passion and complete commitment to God, as we are called to give our lives over fully to follow Christ and, in so doing, humbly serve others. The problem becomes when our passions and energy overwhelms and destroys others. As the story of S/Paul demonstrates, even in our zeal, we need to be open to correction and redirection. It is not the passion and energy of zeal that leads one to being a zealot. It is the blind loyalty to a person or ideology, an unwillingness to reassess and reevaluate when confronted with truth, that leads to zealotry.

Jesus did not ask people to blindly follow him, rather he said, “Come and see.” 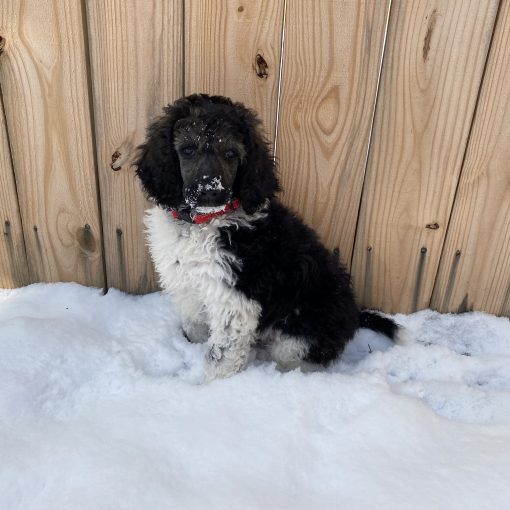 This is an entry in the “Acrostic Contemplations.” (Not coincidentally, this post is delayed due to the events recounted in the opening […] 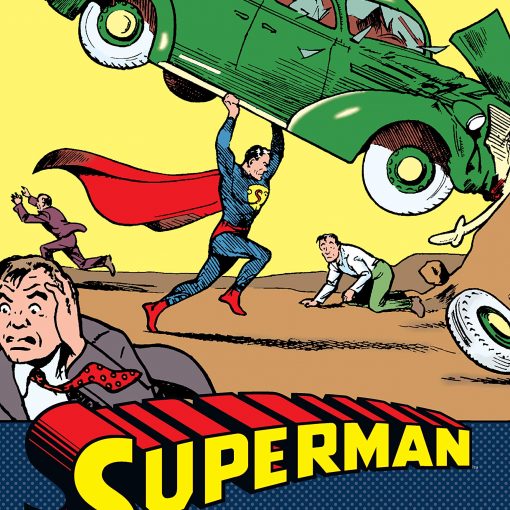