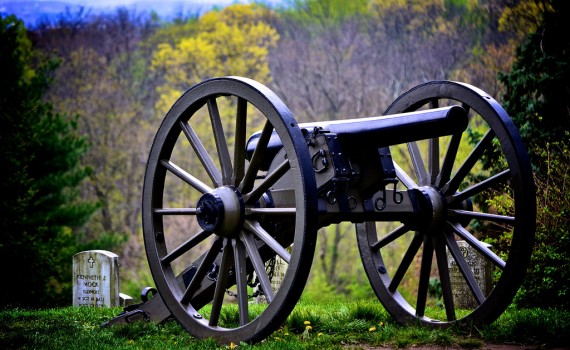 No, it is not some new WWE extravaganza (but I know some who would pay to watch it) it is a surprisingly good Chronicle of Higher Education Article on the war that is raging between the so-called “New Atheists” (now with 40% more bile!) and those atheists and scholars who […]