This is great and something I have actually known about for quite a while. When I was editing the DSS 4QS volume for Philip Alexander and Geza Vermes in grad school I was directed to read the document backwards, ignoring the words themselves in order to look solely for typos. Interesting to read then that they found this trick of switching letters and allowing them to still be legible does not work with Hebrew.

An Illusion that Explains Why Typos Are So Hard to Catch.

How much does this work? The scrambled word illusion became so popular that researchers at the MRC Cognition and Brain Sciences Unit, which is closely linked with Cambridge, were asked about it and replied to it. And when they looked into the scrambling in English and other languages, interesting patterns emerged.

They noticed that it was actually possible to render the whole thing incomprehensible by putting the letters too far away from where they ought to be in a correctly-spelled word. The entire thing benefits from the fact that English has an abundance of medium-sized words, with a few redundant letters in them. It’s possible to scramble those letters around while keeping them near where they would be, if the word were in its correct order. German, scientists found, is also a good language for that sort of thing.

When a colleague tried it with Hebrew, on the other hand, it became an unreadable mess. Apparently vowels are not written — not being a linguist I did not know this — and so the text as written already makes use of this tendency of people to fill in intuitively what they need to in order to understand the text. Scramble the letters and that intuition is derailed, making it impossible to understand. This trick relies on a language to be explicit in order to keep people understanding it when it’s muddled. 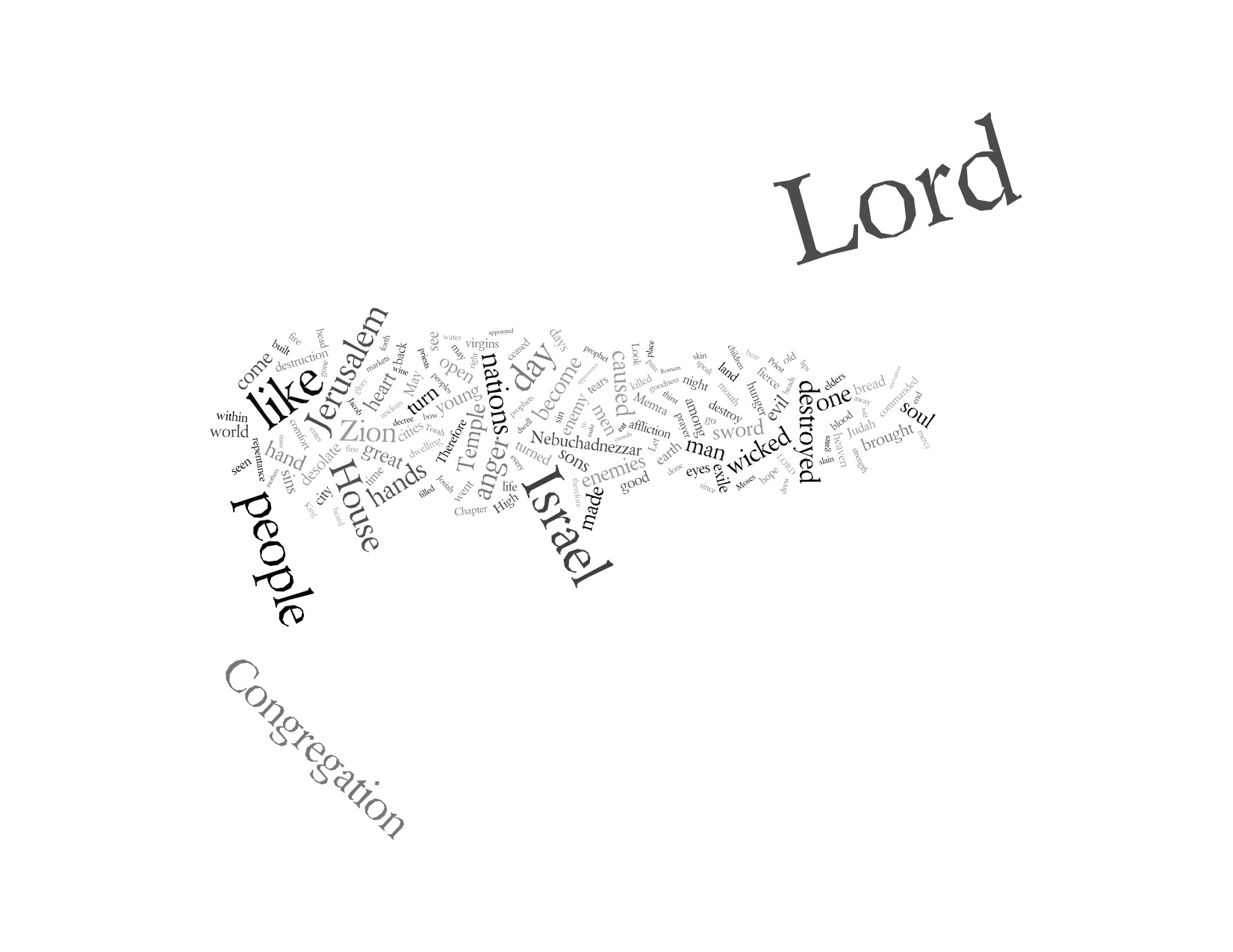