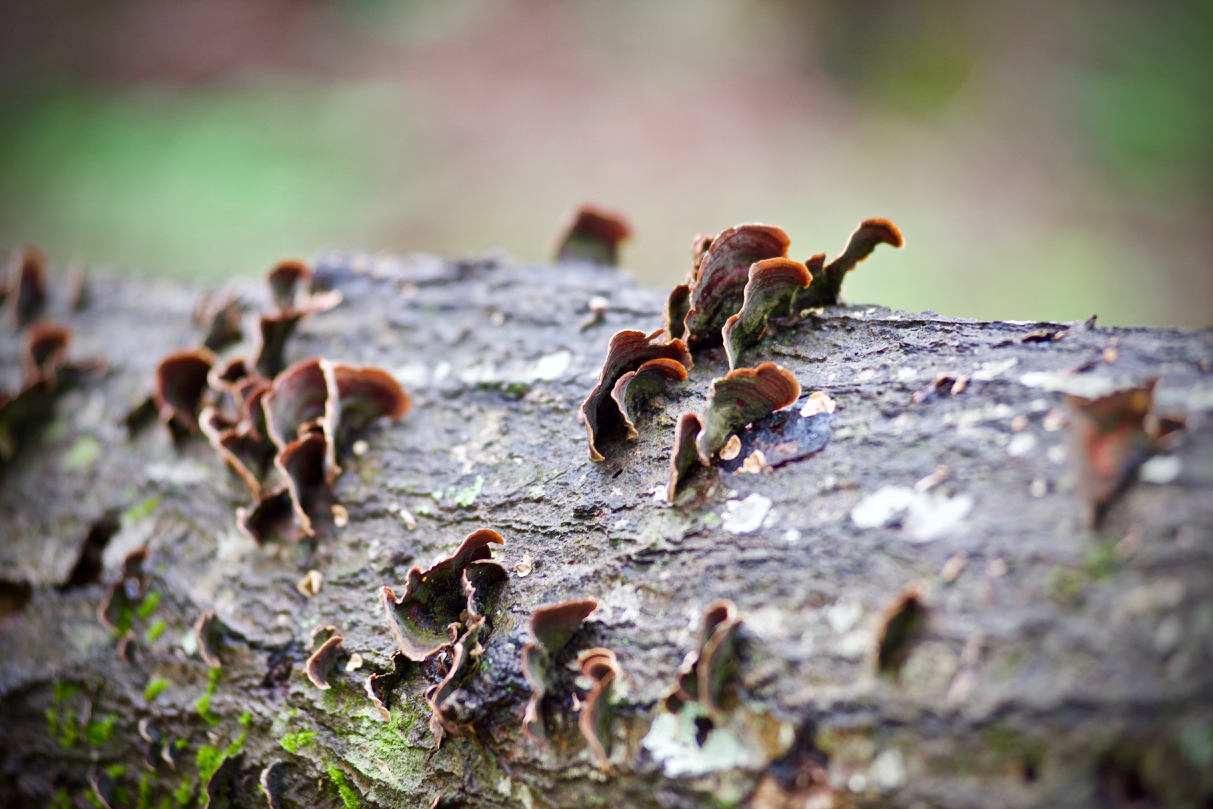 My friend Tim Seiger hosted a discussion with Tom Oord and myself on the topics of Open Theology, theodicy, and hermeneutics. A […]

Several years ago I heard an excellent lecture by Jonathan Culler about the concept of omniscient narrators. His talk really was very […] 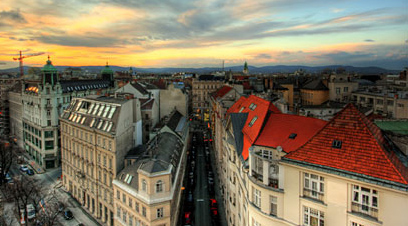