1 Therefore let us go on toward perfection, leaving behind the basic teaching about Christ, and not laying again the foundation: repentance from dead works and faith toward God, 2 instruction about baptisms, laying on of hands, resurrection of the dead, and eternal judgment. (Heb. 6:1-2)

The Episcopal church is now well known for our fractions and factions. The debate, it is often stated, is about human sexuality and sexual practices, but I am not so sure. Even without arguing that the aforementioned debate is centered around one’s view of the primacy of Scripture (or lack thereof) it is clear to me that the ECUSA and most main line denominations are, in fact, debating far more foundational issues.

No, strike that. They are not debating these foundational issues, but rather they are avoiding them completely by poking in the sand. I mentioned earlier in the month that I was at a retreat with another priest and two seminarians. In that post I was commenting on the fact that the priest stated that she could not believe in a God that required the death of anyone, let alone his own son. At that moment, I failed to report, the seminarian behind me whispered, “that’s replacement theory.” Ugh. I will assume he knew the word “atonement,” but amazingly he did not realize that it was such a central concept of the New Testament.

All of that is by way of commenting that the teachings that the author of Hebrews understood as fundamental and central to Christianity are not foundational for many of our churches any more. The debates that are raging over sexuality are obscuring the fact that many seminarians graduate without understanding, let alone believing, the “basic teaching about Christ.”

How is it, for example, that preaching about the literal resurrection of Jesus is so exceptional at Easter? Or why is it that so many people I meet, including many seminarians and ministers, are stunned to realize that Jesus, more than any other figure in the New Testament, is the one who taught us about the coming day of judgment, about heaven and hell? These are not Victorian constructs intended to keep people in the vicious clutches of a misogynistic hierarchy. They are instead basic teachings of the New Testament, the Church, and ancient Judaism.

Yet before we know how to crawl we are trying to run the New York marathon. We are trying to mix our own tapioca pudding before we are weaned from our mother’s breast. My interactions with others is not so limited to assume that these folks haven’t read the Bible or that those who have gone to seminary didn’t have good teachers. But at some point there is a disconnect between what is claimed in the New Testament as basic teachings regarding Jesus and what is actually believed and promulgated in our parishes. Many very smart and well educated people have very good and thoughtful reasons for no longer holding to the creeds. But it should not surprise us that without having that firm foundation of which Hebrews speaks about we are unable to deal with the tertiary issues that take up so much of our time and energy. If we are not all working from the same base, the same premises and principles, then we will never be able to build a satisfactory and sustainable solution to these issues.

So let us again renew and affirm that foundation and “let us go on toward perfection.” And I take further encouragement from our author’s assurance that “even though we speak in this way, beloved, we are confident of better things in your case, things that belong to salvation” (Heb. 6:9).

==
Read previous posts in this “devotional” series in this archive.

One thought on “Lenten Devotional: What are we doing?” 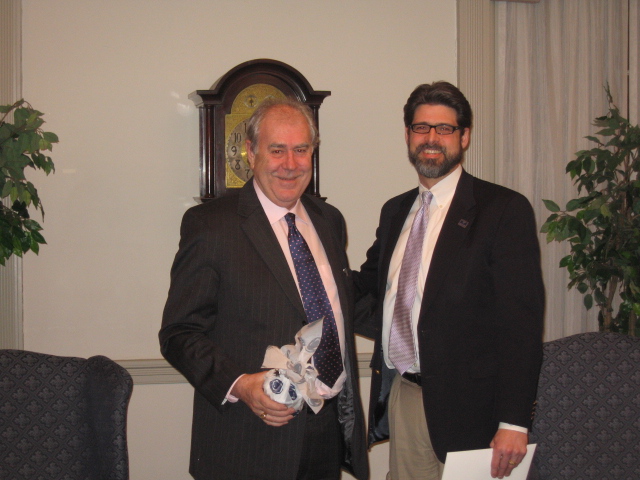 Originally posted on my university blog. This is what makes being in a university (and an honors college) so much fun. Meeting […] 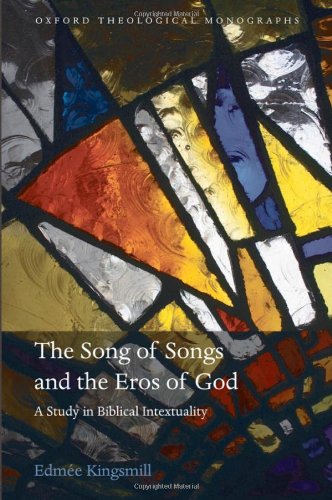 Headed to Purdue for 4 days. Off to a rough start, the zipper on my suitcase broke. Oh well. It is amazing […]