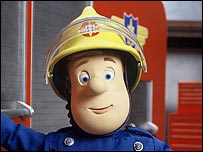 We recently discovered on Sprout, the PBS kids network on Comcast Digital, Fireman Sam. For those who are not familiar with Sam, the Wiki entry begins:

Fireman Sam (Welsh: Sam Tân) is a Welsh stop-motion animation children’s television series about a fireman called Sam, his fellow firefighters, and other townspeople in the Welsh town of Pontypandy (a hybrid of two actual places, Pontypridd and Tonypandy, in the South Wales valleys). The original idea for the show came from two ex-firemen from Kent. They took their idea to S4C who saw the potential in the series and commissioned it.

This is a fun little show and they have a number of episodes for free on Video-On-Demand so we had a little Fireman Samathon. One thing that became clear in watching them all in a row (aside from the fact that Norman is a very troubled child) is that this little Welsh town is full of pyros. In fact, by the end of the first season, there ought not to be any buildings left in the town!

Still, there are a lot of positives. My son has his hat and fire extinguisher and we checked all of our smoke detectors (have you checked yours?). On Sprout they have a short pieced between episodes with a woman from the King of Prussia (PA, what a great name for a town!) fire department teaching kids all sorts of safety tips. All of that being said, I would rather not live in the same town with Norman Price.

With the kids, building a rabbit hutch. It took 5.5 hours in total but the kids enjoyed it and the rabbit seems […]

This is great little piece. Over a billion legos made each year! 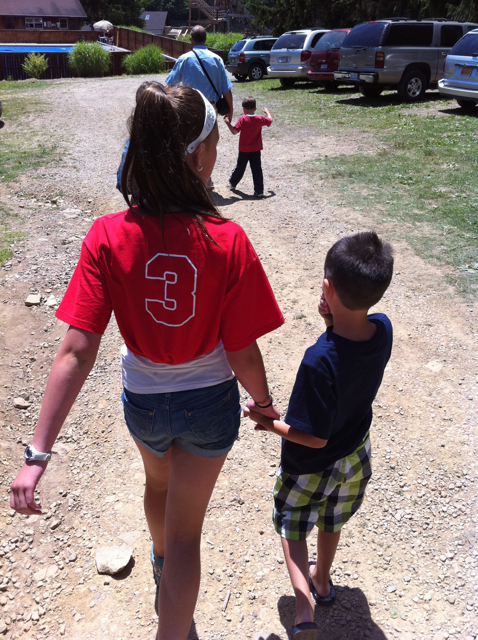 I am discovering what some of you probably already know. Having a pre-teen (and I suspect teenage) daughter is like dating all […] 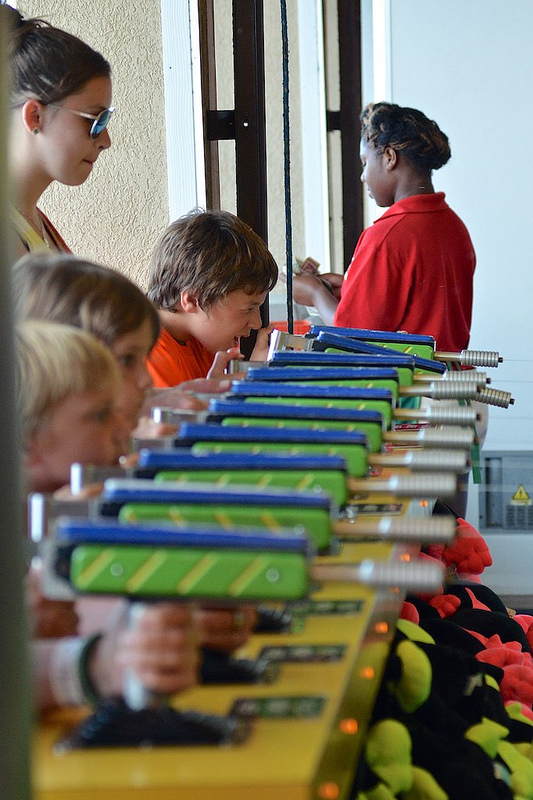 Fire! The article has been slain. (No doubt typos remain to be tidied up.) Now to prepare for the real research objectives […]