Am I the only child of the 70’s who was dressed up to look like a Hummel figurine?UPDATE: Since it appears I was not alone in this indignity, given the comments below, I thought I would share this image. I remember specifically depicting this scene on my grandmother’s fence. (The frog was a thing that held the sponge next to her sink.)  I believe this was all for some sort of contest which, so far as I know, we never won. 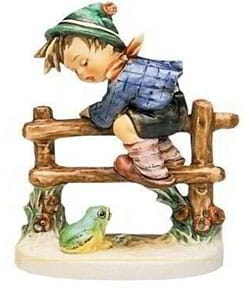 2 thoughts on “Photo: Ghost from Christmas Past”

In the southeast Episcopalians call Sewanee, TN the “holy mountain.” Home of the University of the South it is a beautiful mountain […]

Remembering Coach Paterno, a set on Flickr. This has been an emotional weekend for everyone here in the Valley. Former PSU player, […]

Fireworks, a set on Flickr. After our son’s soccer team won the PISA U8 winter league, we all went to the Pirates […] 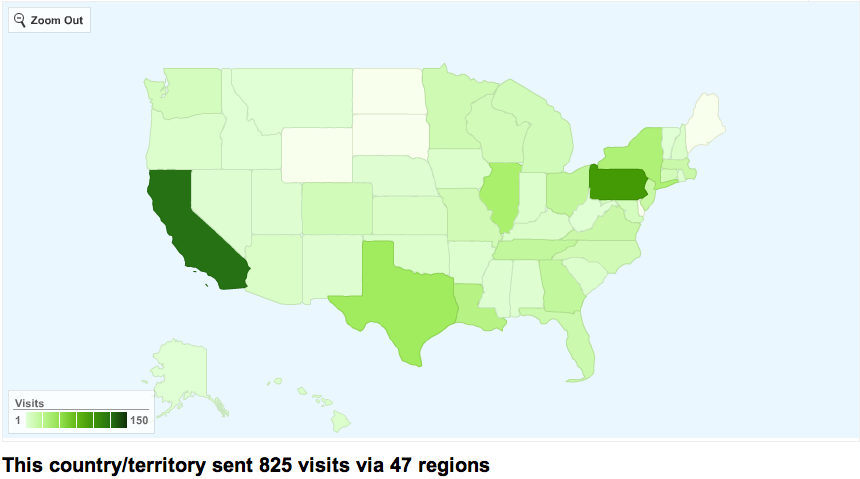 Yesterday I uploaded a bunch of new photos, as you might have guessed from my previous post. But it wasn’t until this […]