For passports (not the iPhone). My wife and kids were in need of passports (E’s had expired) and even though we had applied on April 1st they still were not completed. Lucky for us all their material was in Philly so we got up at 4:30 am, drove to Philly and hit the line by 8:45. At 11 am they told us that they had found their apps and processed them so that we should return at 2:30. At 4 p.m. we had the precious passports and were good to go!

So how did we kill the time in between? Fortunately for us the Philly passport office is located at 200 Chestnut Street, right next to the historical area including Franklin’s Courtyard. There were people in colonial costumes telling stories and playing roles. Some highlights:

All in all, the day went well. I was able to keep up on the iPhone hysteria via my BlackBerry and Viigo. Even the mayor of Philly was in line for an iPhone! Now, to finish my conference paper and pack for the trip.

*A quick look around the web seems to indicate that Chagall did several different versions of all of these paintings. It did seem odd to me that the originals were just on display in this out of the way little museum, but what do I know? 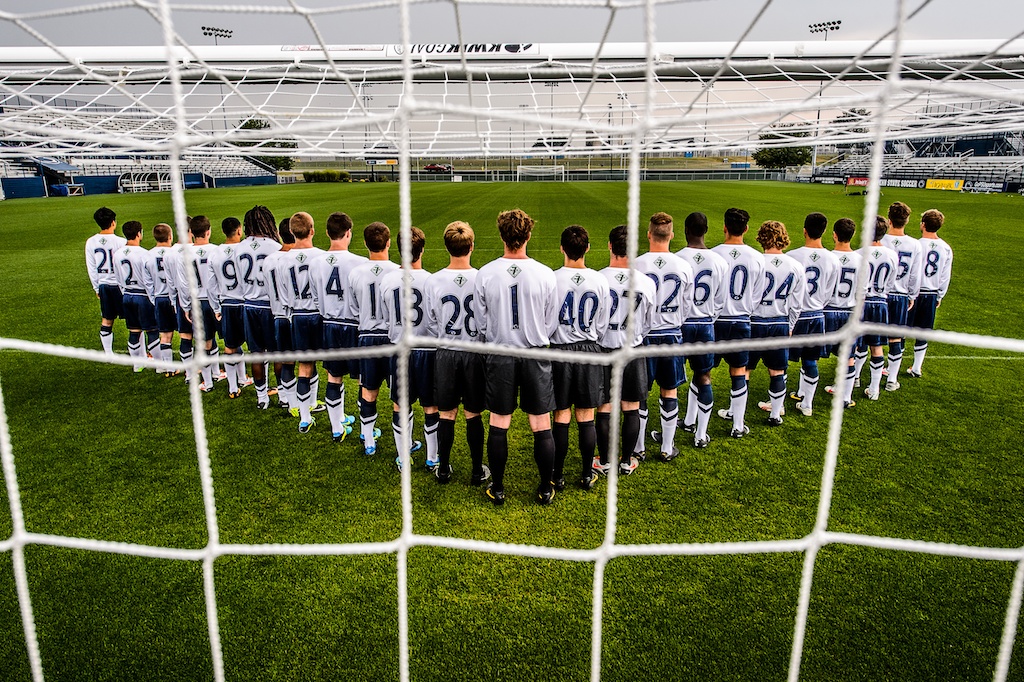 Here they are all in one place. My top picks would be: the Bud Light fire breathing episode Bridgestone Richard Simmons/Alice Cooper […]