Today Ed Cook of “Ralph” posted a poem he wrote in his college days. I thought that was a great idea and went to look for one that I had written when I was in college, I seem to recall putting it on the computer a few years ago, but instead all I could find was this Shel Silverstein inspired poem about my daughter. Thanks for the additional inspiration Ed! What do you think folks? Do we have a poem “meme” here?

There was a girl named Isabel
Who did, at times, like to yell
She took one breath one day
That lasted her all the way
Until she got to lunch and then
She took one more, but when
She started to yell some more
Her voice had run straight out the door!
There was silence that could be heard
From Isabel came not a word.
She started to cry, but then she grinned
And ran to play with Katherine.

2 thoughts on “A Poem About Isabel”

Andy Ihnatko’s right, this is like a PG Wodehouse plot: Couple barred from living in £1million house for year after protected newts […]

Of course the misspelling is intentional, to keep me humble. 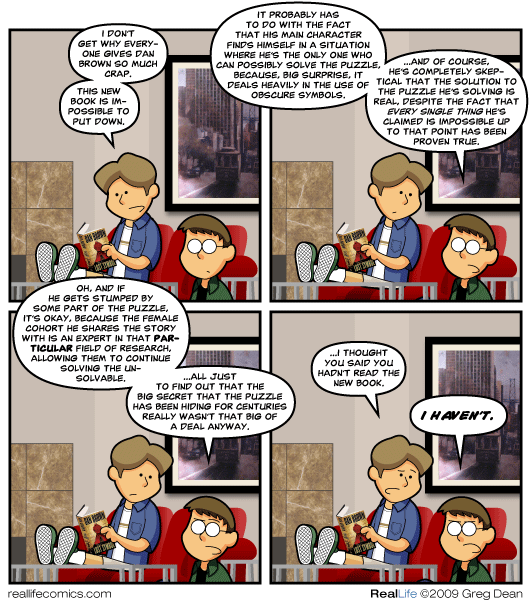