Spiritual, but not in the Classroom

A life of the mind does not prevent professors from having a spiritual life as well, according to a study released Tuesday.

An interesting article and a true statement:

Many professors support the idea of having more discussions of issues of morals and ethics in the classroom, the study found, but many also balk when spirituality is mentioned. “This is a vitally important part of human development and the academy has pretty much rejected this aspect of development,” said Alexander Astin, founding director of the Higher Education Research Institute.

My good friend and former roommate Keith Otto has a post with the above title on his blog. (I should point out […] 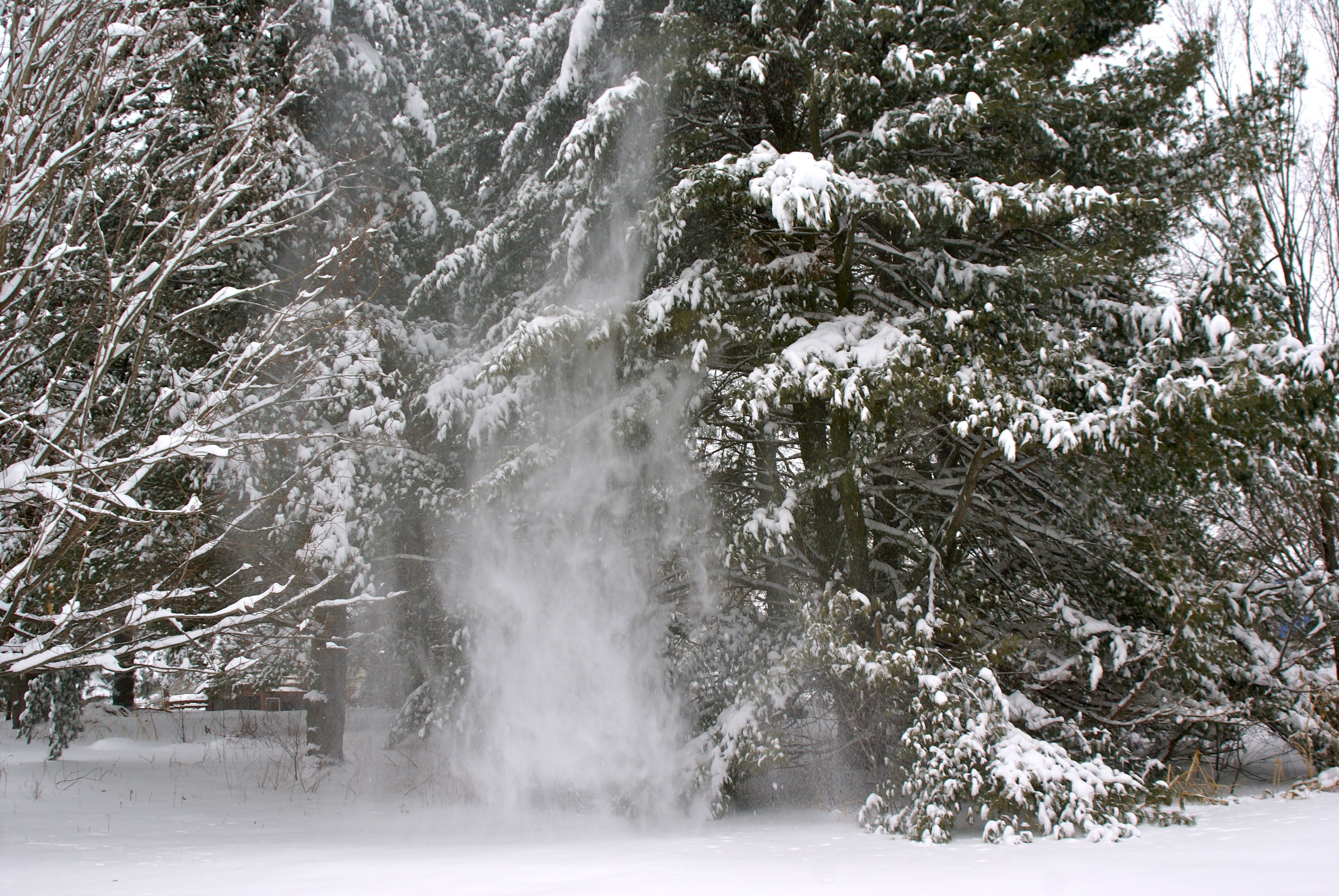 You have probably heard by now (unless you were outside shoveling) that it snowed over much of the mid-Atlantic region. We got […]