From Hebrew Classic Might Bring Surprises for Christians – 2/22/2006 – Publishers Weekly. I have not seen it yet myself so I do not know of the quality of translation or notes. Has anyone else seen it yet and care to share a review?

The publisher is targeting the Christian Bible study market and have sold well to a few Christian bookstores already. From the article:

But Christians who read the book might be in for some surprises. As Rabbi Drazin explained, Onkelos casts a light on the proper translation of texts elsewhere in the Bible. Thus in rendering Exodus 2:8, the ancient translator refers to Moses’ sister Miriam as an almah, which Onkelos translates as “girl.” The word is significant to Christians because Isaiah 7:14 speaks of an almah who “will become pregnant and bear a son”—a verse that Christians, rendering almah as “virgin,” understand as referring to the Virgin Birth.

Many thanks to ricoblog for the link.

UPDATE: Ralph commented on the quote included above:

Wha’? Onkelos is written in Aramaic, the Hebrew Bible is written in, well, Hebrew. The word that Onkelos uses in Exodus 2:8 is uleymta, meaning “girl” in Aramaic, while the Hebrew text has almah. The word uleymta is the common word for “girl” in the dialect of Onkelos (it also commonly translates na’arah “girl, lass”), while almah is rather rare in Hebrew. and its exact nuance is disputed. Although the two words are cognates, this has no bearing on the meaning of any text in which almah appears, except as confirming that Onkelos (and Jonathan in Tg. Isa. 7:14) thought that almah meant “girl” in those texts. For what it is worth, Onkelos translates Hebrew betula, “virgin,” by uleymta in Deut. 32:25. Nothing very conclusive comes out of all this.

Yesterday and today I am in NYC with one of our classes. Yesterday we had dim sum at one of the most […] 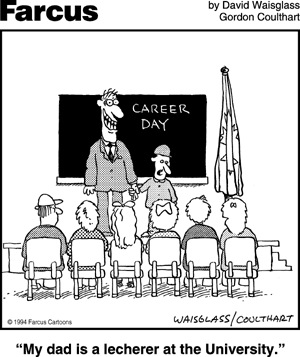 I was recently invited by a PSU student to join a FaceBook group with the above name. It was started by a […]

The most recent BIBLICAL STUDIES CARNIVAL XX is up and excellent at Dr. Mariottini’s blog. (Sorry for not noting it earlier!) Dr. […]