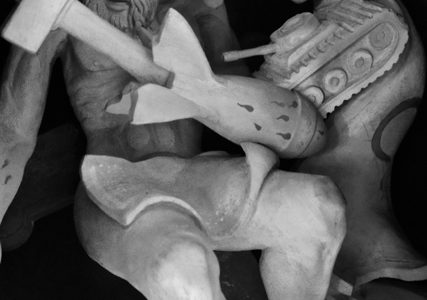 My SEC colleague from Vanderbilt this week graciously gave me the gift of a slim volume by a former professor of his. The book is A Boy Thirteen: Reflections on Death (Philadelphia: Westminster Press, 1975), by Jerry A. Irish. Their 13 year old son Lee died of meningitis in 1973, the second of their three sons to die within 4 years.

The younger son had been born with a serious heart defect and died before he was six. “When he died we grieved deeply, we missed his life-loving presence, and yet we had always known that every day of his five and a half years was an extra day, an unexpected gift. But Lee—there was no reason for Lee’s death.”

Irish was a professor of philosophy and theology and I am told his classes were legendary and his presence grace-personified. From his writing I can believe it. In the opening section on “anger” he gets right to a vital aspect of the Christian view of death that today is so often misunderstood and misstated; “…the New Testament confirms the legitimacy of an angry response to death in its utter unacceptability.”

In the New Testament, death is the end of life. It is the termination of something good, the severance of meaningful relationship. There is no attempt to avoid this reality or seek a superficial peace. Even in the midst of their resurrection faith, the Gospel writers take nothing away from the finality of the cross. They do not understand cross and resurrection as symbols for the natural harmony of seedtime and harvest. Throughout Jesus’ ministry and the acts of the apostles, the particularity of personal identity takes precedence over the generality of human nature. Nor does the New Testament describe the resurrection as the flight of an immortal soul, freed from its perishable body. The resurrection is the transformation of the body and soul, nature and spirit.

The New Testament does not avoid death, nor does it negotiate a treaty with death. It proclaims a victory over death. The New Testament is not an argument for the acceptability of death; it is the promise of a new creation in which death will be no more.

Even the resurrection does not make death acceptable. The resurrection contradicts death. It speaks to our anger in the face of death. It is God’s victory over death in Jesus Christ and the hope of that victory for us in an age that is yet to come.

When the Christian religion accommodates itself to death, it leaves the life of Jesus and the message of Paul behind. For Jesus and for Paul death is unacceptable. Its ending and loss, its severance of relationships, will remain a source of anger until God makes all things new. 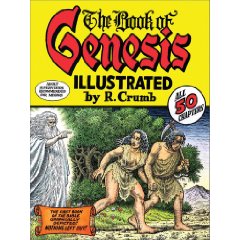 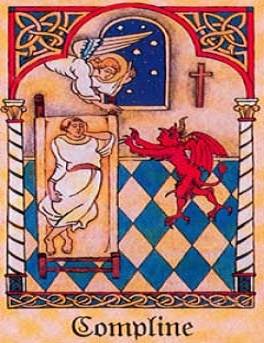 Compline has always been to me the most gentle and consoling of the offices. I can never, however, escape the knowledge that […]

“Nothing is esteemed a miracle, if it ever happens in the common course of nature.” David Hume, Enquiries Concerning Human Understanding, Section […] 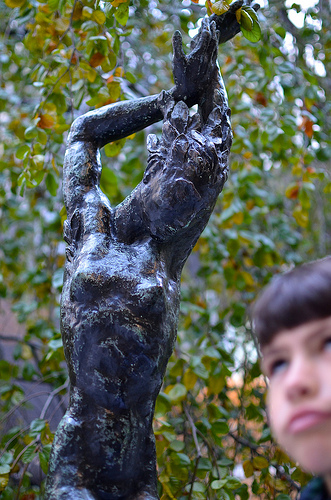