Shortly after Mack died our good friend and colleague Gary Knoppers gave me Nicholas Wolterstorff’s Lament for a Son. Gary included a brief note, offering his condolences and sharing that NW had been one of his “main profs” at Calvin and that Eric, the son who had died in a tragic accident, had been his friend and housemate. Gary died shortly before Christmas, taken far too early by cancer, but leaving an incredible legacy of friendship and scholarship.

I returned to W’s book, not least to remember Gary, but also as I write my book to consider why Lament for a Son has been so powerful for many. Over the Christmas break I also came across this podcast interview with NW from Biola on the subject of grief and suffering.1 It is an excellent interview and well worth a listen. As I reread the book a few things struck me, that were affirmed by NW himself in the interview.

The first was the imperative of the title; there is no article. W does not offer “a lament” or “the lament” for a son. He implores us, “lament for a son,” his son. As the interview opens, ““My grief wasn’t about grief. It was about Eric.” The text of the book itself reflects this, it is not a book about lament or grief, it is W’s own writings, his groanings and utterings of grief, shared openly with us.

It is that aspect of the book that I think is so powerful and part the reason for its impact on so many (and subsequent popularity). Here is an individual, a prominent and highly respected philosopher and Christian thought leader, laying bare before the world his own pain and suffering of loss. It is a small volume, only 111 quite small pages, with short writings mixed in with occasional quotations of Scripture and other prayerful meditations on death, suffering, and grace. There is also space, space that seemed to me just to be a formatting decision, but in the interview NW revealed it to be quite intentional.

There’s a lot of white space, fragments, then white space, another fragment. It’s not written through continuously. I think of the white space as silence. Writing in fragments just came naturally. Writing a continuous narrative felt to me somehow incompatible with grief. Death fragments, and so the book, it’s fragmentary.

Through his example NW was offering permission to lament. Showing us that it is not only compatible with faith, it is one of the most faithful things that we can do.

The surprising thing is that Christians today, at least in America, seem to need that. As I have written extensively, the Bible is full of lament and lamentations and yet our contemporary Christian culture, particularly those who are steeped in theology of election and determinism, encourages us to jump to the dancing, skipping (joyfully, it seems) right over the mourning. Rather than acknowledging our loss and feelings of grief, we are to rejoice in the resurrection.

Americans, by and large, it seems to me, the attitude is, “You should try to get over it. Disown your grief. Get to the point where it’s no longer part of your identity.”

NW in the Podcast

I am thankful for NW’s openness and willingness to share his grief, to lament for his son so that we too can see and know (again) that it is good and right to grieve. It is a shame that the Bible doesn’t seem to provide example enough for today’s church, but I am glad there are those like NW who provide their testimony.

Of course, Paul does encourage us that we are not to “grieve as others do who have no hope” (1 Thess. 4:13) because we know that we shall be raised again in Christ. This faith and hope of the resurrection is transforming and bring us peace in the time of grief. But that does not mean that we won’t or shouldn’t grieve; needs must.

One last comment about the book itself. It is, as I said, small, compact, and primarily W’s short notes and “fragments.” It is a book that would not have been published had it not been written by Nicholas Wolterstorff. I am thankful that it was.

One thought on “Permission to Lament” 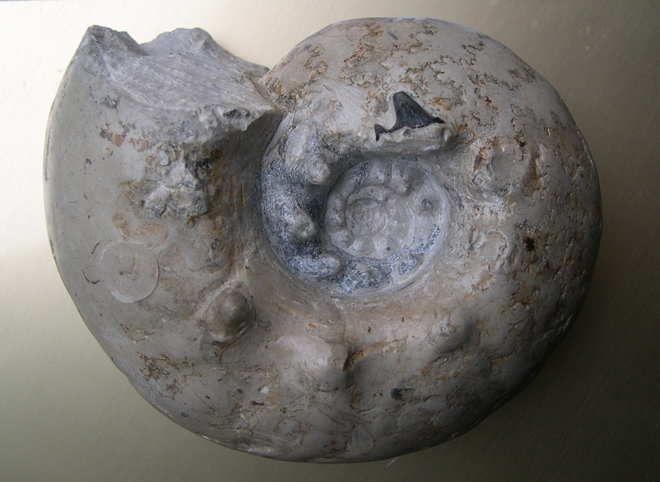 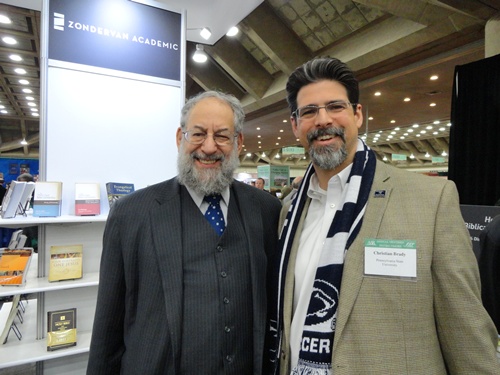 We will be leaving first thing in the morning tomorrow, but had a great time. I heard a number of excellent papers […] 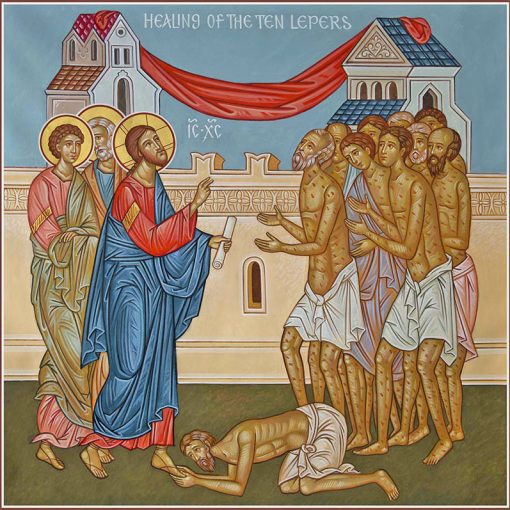 This morning is the day after the 2018 mid-term elections. It was a mixed result in that the Democrats took the House […]