Not trolling, genuinely rediscovered this during my research (see Tg. Ruth 4:6).

If I am not mistaken Rashi added to this, “Because two may conspire against you, but the third will tell you of their plans.”

And here is the Targumic text that led me to the quote above. This is “So-and-so” responding to Boaz’s statement that if he should buy the field, he also “acquires” Ruth.

The question at hand is whether he was objecting, saying “I have a wife” and cannot marry another because it is illegal (as Levine suggests, saying that the Targum is “anti-rabbinic” in this passage) or is he simply saying, it would be too much trouble to have more than one wife. I think the latter is correct and in keeping with the sentiment of b. Pes. 113a. 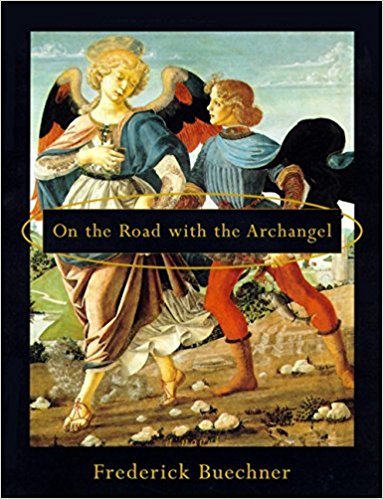 A comic from Vic Lee, Pardon My Planet. I find it amusing, although others view it as a CIDU.