Rediscovering a song that has rolled around in my head for two decades without my really paying attention to the lyrics. For that, Terry, I am sorry. Terry Scott Taylor is one of the most talented musicians and songwriters out there. So to know that an artist has put so much thought and clearly prayer and anguish into his work and to just let it wash over… Well, let’s just say I have always appreciated his work, but I am now finding a new depth and power to it.

I have long loved the group Daniel Amos, as I have said many times, but lately, as I return to their albums, I am struck again by the depth and power of their music and lyrics. Who writes a song that includes Buechner, Dorothy L. Sayers, CS Lewis, and GK Chesterton?! Or an entire album inspired by William Blake? These are rare artists indeed.1 This song, “Stone Away,” speaks for itself, but speaks to me at this time because, well, I think you can figure that out.

from the album “BibleLand”

Just as I was leaving

Just as I stopped feeling

Just as I was dying

and every word denying

I felt the wound

‘Cos you had flown away

and just when I was sleeping

and just as I stopped breathing

and just when I’d grown colder

and thought that it was over

blood on my tongue

rolls the stone away

Just as worlds were ending

and just when I was winning

and just as the door was closing

and just as my hand was folding

so you can fly away

you own my soul

and you have flown away

So how can I deny you

when I’ve walked beside you

and I am an angel falling

then roll the stone away 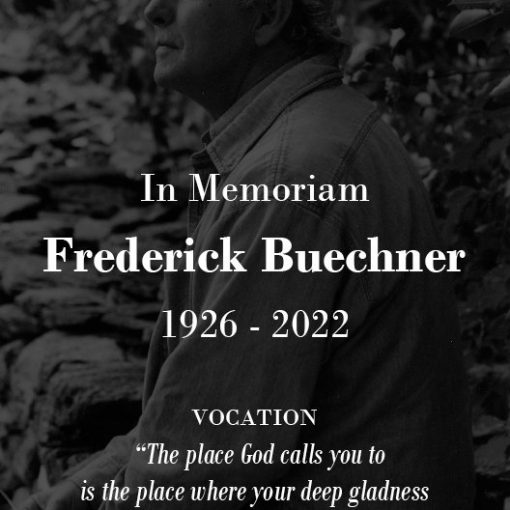 This afternoon, 15 August 2022, the Frederick Buechner society posted the announcement below. This is a loss that I and thousands others […] 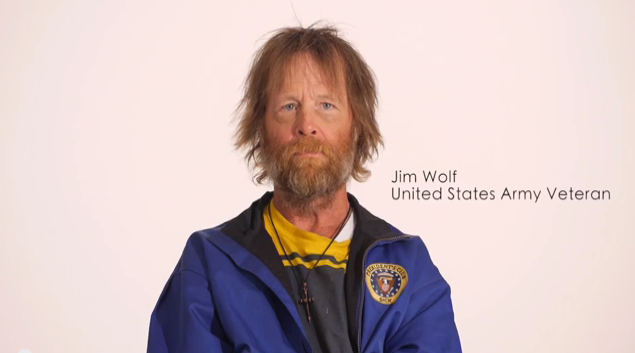 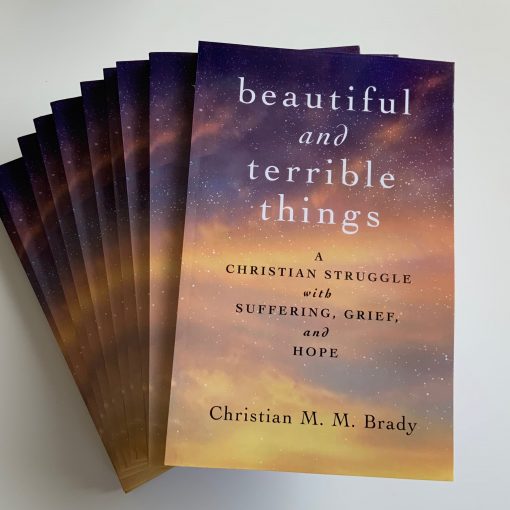 I received my author’s copies today! (The audiobook will be released on September 1.) I am so thankful to Jessica and all […]