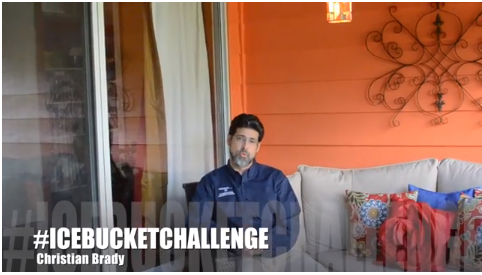 When I first heard about this challenge, pour a bucket of ice water on your head or donate to the ALS foundation, I asked

For the ALS #icebucketchallenge to work, shouldn’t there be fewer videos and more $100 checks?

I actually received a few tweets back decrying my nay saying. It was working, people have been donating in huge sums. In fact, over $1.3M (I misspoke when I said 1.8, but maybe it is that much by now) has been raised for the ALS Association in this month compared with just $22,000 in the same time period last year. Slate even ran a piece pointing out that this was not a new dare started by ALS. It apparently started much earlier and was simply a spin on the Gatorade bath with an altruistic motive thrown in to get stars to do it.

I still wonder how many of those who posted videos also gave to ALS. Given the totals shared by ALSA I am guessing a fair number. So why not? It is bringing attention to a fatal disease afflicting 12,000 Americans and more across the world and much needed money for research. Are there other major crises in the world right now? Yes, but that doesn’t mean we cannot also do something about helping those suffering here.

And my wife got to dump ice water on me. Donate here.

We had a meeting of our local Episcopal clergy which of course meant that I picked up some very funny YouTube links. […]

From the Joy of Tech The Blackberry Prayer Position.. 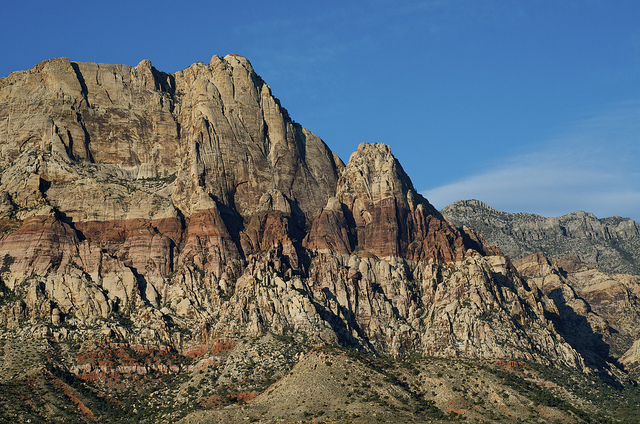 What do you think they are discussing? UPDATE: I am leaning towards James’. Any votes? I have to say that in the […]