For the last three months this phrase has been running through my head, “We are of all people most to be pitied.” Certainly seems reasonable. In a space of a few short hours we lost our vibrant, healthy boy, just two weeks before his 9th birthday. Who wouldn’t pity us?

Those who read this blog with some regularity know that I have shared some of my frustration, anger, and theological wrestling in the wake of our tragedy. I have been strengthened and moved and humbled by the number of people who say that my outward mutterings have brought them some peace and assurance of their own. But I continue to wrestle, as you can imagine. We have received your pity, are grateful for it, and feel that we deserve it.1

But today’s Easter sermon by Rob Norris at 4th Presbyterian Church, the church I grew up in, reminded me of the context of that phrase. It is found in Paul’s first letter to the church at Corinth and he is challenging those who do not believe in the resurrection of any other than Jesus. (Apparently following Sadduccean teaching, but surprisingly relevant to various modern rejections of the resurrection.) Paul says to these folks

As Todd Smedley, the evening preacher (Yup, I went to two in one day! Haven’t done that other than when preaching/celebrating in years), pointed out, we cannot argue or convince anyone into believing that Jesus did rise from the dead. It is a matter of faith. It is the faith that I have been blessed to inhabit since I was a child and I continue to hold to it now, not because we have lost our child, but because I do believe it to be true.

It is the greatest comfort there can be. Good Friday and Easter mean so much more to us now than it ever has before. To know that our boy is and  forever will be safe, more than whole, transformed, and that we shall be with him and he with us (and all of us together) is a salve that cools the pain and allows the scars to form and heal.

Thankfully we are not alone. Our faith is strengthened by the community of faith who stand with us, hold us, and pray for us. I still go back to an earlier post about “The Power of the Religious Community” where I commented on the silly tweet: “Religion is for people who are afraid of going to hell. Spirituality is for those who have already been there.” We have experience the hell and brokenness of this world and so I replied: “Religion is for people who live in community.” Because while I believe I have doubts. When confronted with the abyss who does not, for a moment at least, contemplate diving in?

But we are held and supported by all those around. I cannot say it enough, we are so grateful for our community, the church, Penn State, and the soccer world. Thank you. Still, it is the hardest thing we have ever done.

I believe Lord, help my unbelief. 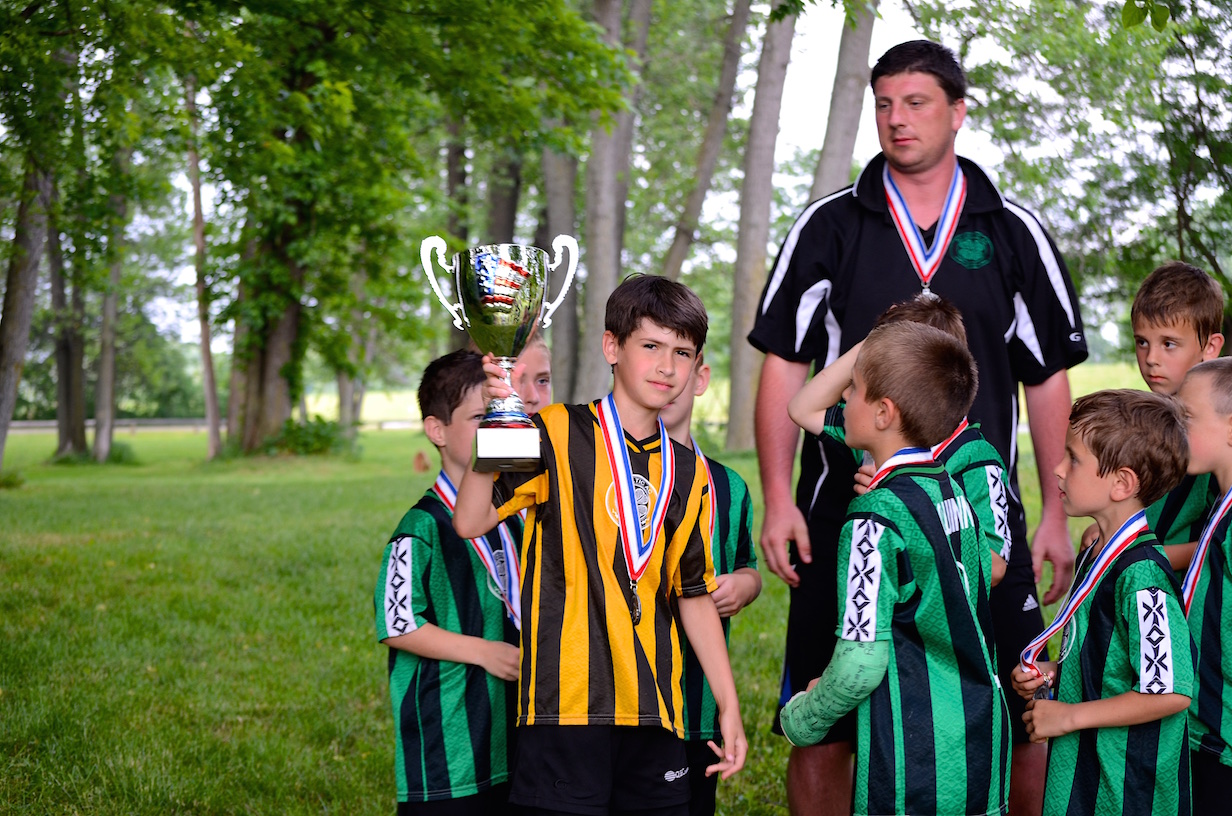 It is the third anniversary of Mack’s death. He died in a helicopter as they were trying to save his life from […] 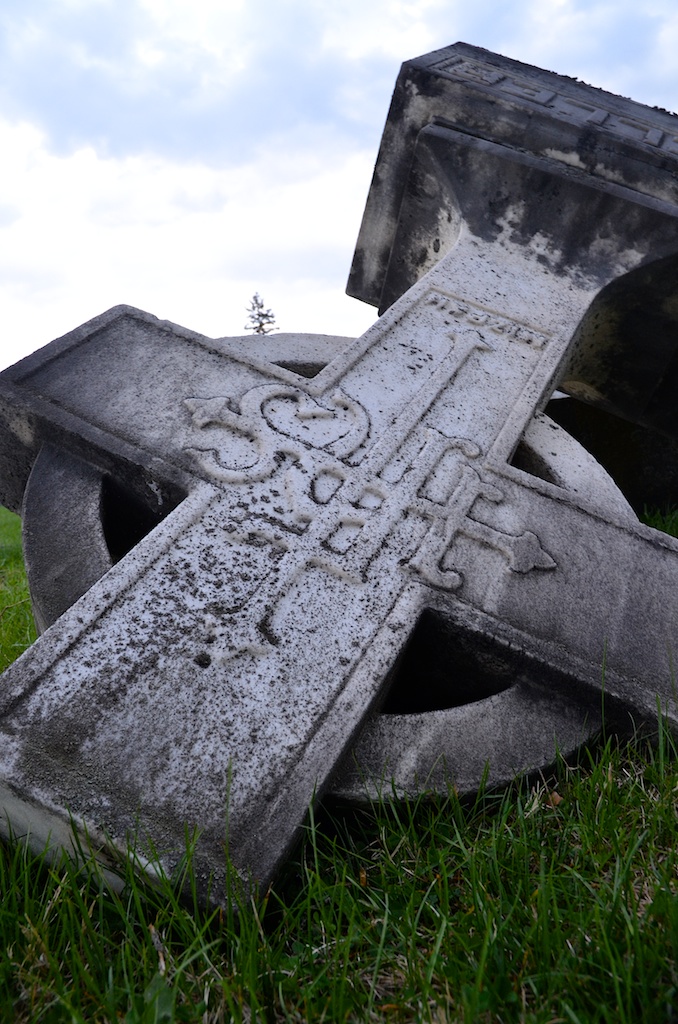 This past week aired my “This I believe” essay for WPSU. You can find the audio and the text here. It is […] 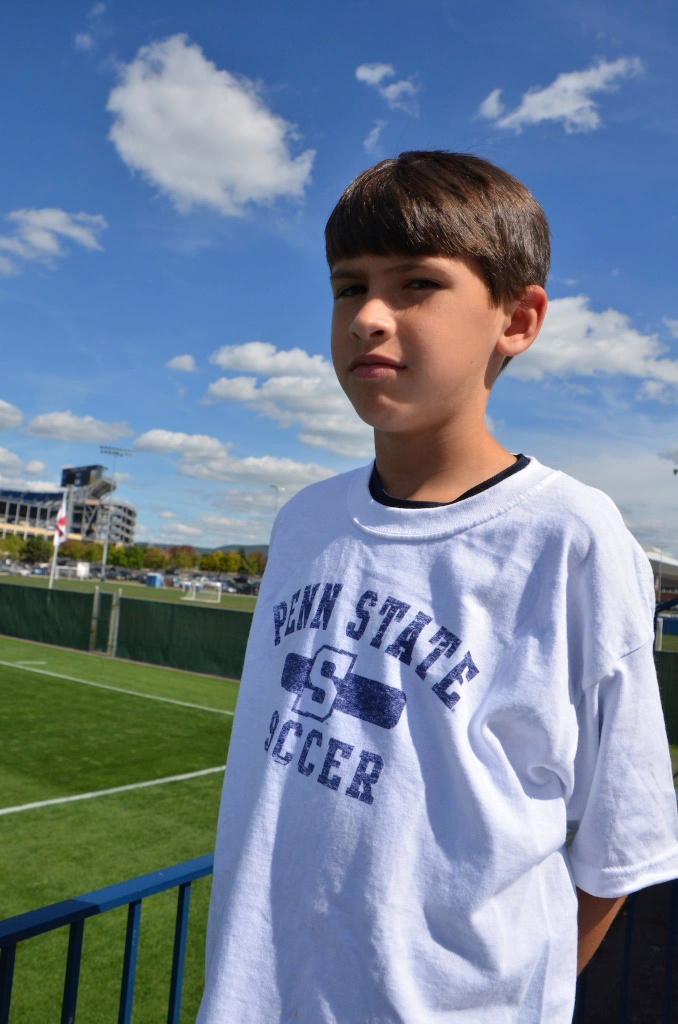 Next Sunday, January 12th Penn State Soccer will be putting on the Second Annual Mack Brady Youth Clinic for K-8 boys and […]