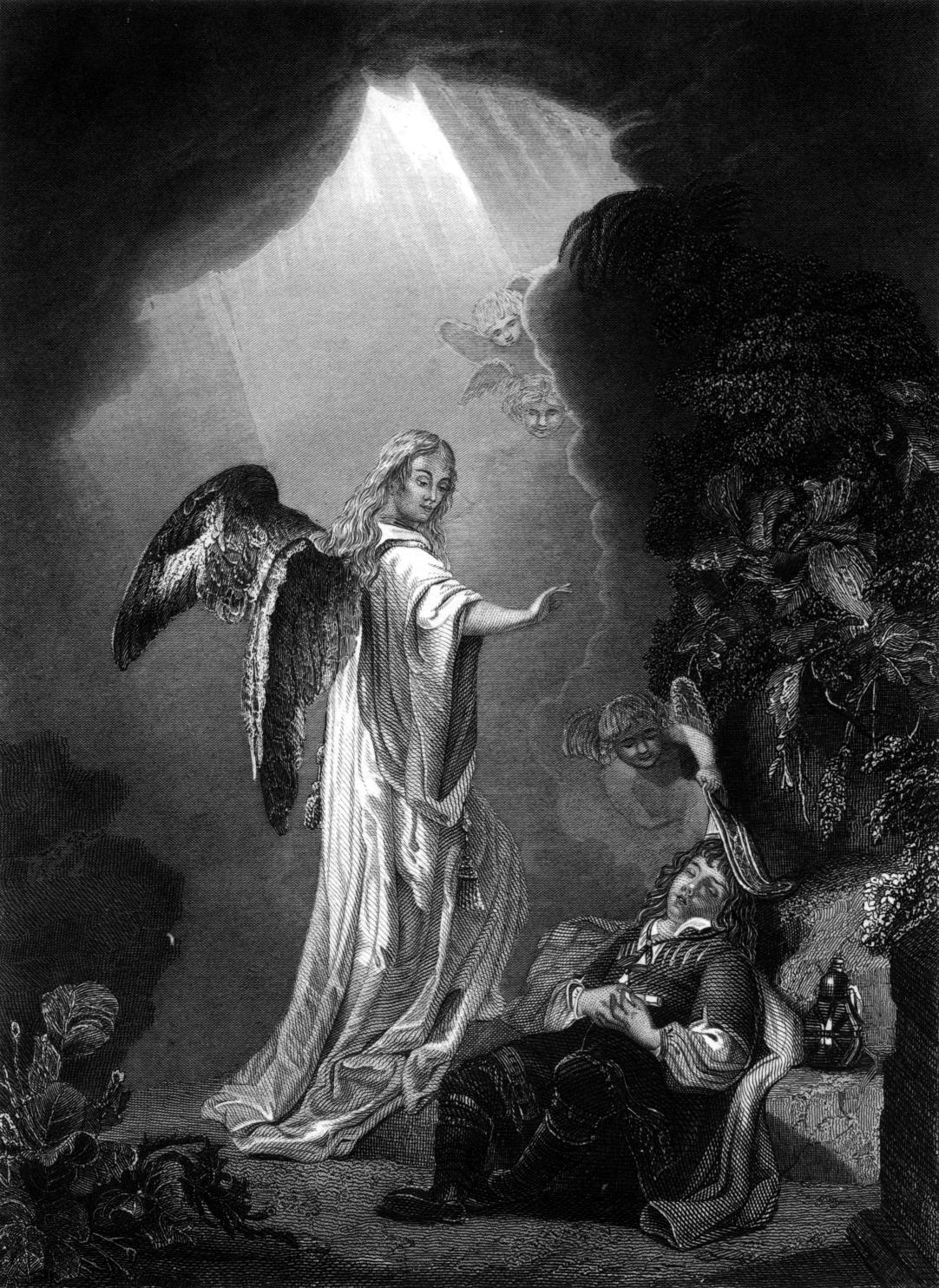 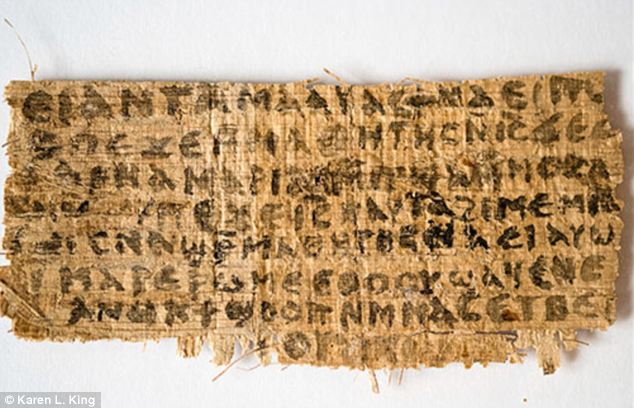 My fellow bibliobloggers have done an exceptional job of covering the “Jesus’ wife papyrus.” It has taken a few weeks but the […]