It is so odd how we count time. If we go by weeks, then it was four weeks ago this past Monday night that Mack died, December 31st. If we go by days on the calendar then today, January 31st, is the one month mark. Our friend and fellow Celtic parent David Rockower is an English teacher and also writes for a local paper. He shared this more personal reflection with me and suggested I post it to the blog. I feel more than a bit self-conscious, but I am grateful for this glimpse of Mack and me from another perspective.

Nathan was four years old. It was his first soccer camp; an MLS summer session run by teenagers from Europe. Eight little tots sprinted after a ball three times the size of their feet.  They dribbled awkwardly between cones, tripped over each other while chasing after the ball, and occasionally ran off the field in tears because they were too hot or “willy, willy” needed some water.

Michelle and I talked to the parents along the sideline, sharing stories about first encounters with a new sport or a swimming lesson. One of the fathers, a gregarious guy with a distinguished beard, simultaneously yapped and fired away on his professional-looking camera.  I learned his son’s name before I knew his. “Great job Mack!” he’d shout.  “Keep it up Mackie! Keep running, buddy!” The guy was loud, and when he wasn’t cheering his son on, his camera was capturing six frames per second of little Mack’s initiation into a sport he would eventually adore. I never really got to know Chris Brady during the week long soccer camp, but he was there everyday, watching his son, taking pictures, and looking about as proud as a dad could be.

Almost three years, and countless soccer games later, Nathan was invited to practice with a new team. As I introduced myself to the parents, I recognized the bearded guy with the camera, recalling his cries of, “Go Mackie!” We chatted and I learned all about his work and favorite hobby: photography. Turns out, this wasn’t just a chance encounter; our sons shared a unique passion for soccer. So, Mack, Nathan and the rest of the boys on The State College Celtics would begin an eighteen month journey together including three to four practices a week, many weekend tournaments, and an abundance of eight and nine year old laughter. While the kids mastered their footwork, the parents got to know one another.

I share Chris’s interest in photography, so he offered tips and suggestions for shooting Nathan on the soccer field. I always looked forward to Chris’s post-tournament email, sharing a link to the photos he’d taken; there were always beautiful action shots of all the boys. My favorite is a picture taken during the PSU 8 v 8 tournament in early August. It was a hot, muggy day and before the clouds rolled in, we were all dripping with sweat. When the sky opened up, the boys continued playing through a torrential downpour. The temperature dropped and suddenly, everyone was shivering. The photo shows Mack in goal, bracing himself against the rain. Not only does the shot embody Mack’s commitment and love for game, it also reminds me of one of the unbridled joys of childhood: playing in the rain. After the match was cancelled, the boys continued to run, splash and laugh. I remember sitting in my car, wishing that I could be as carefree as Mack and his friends.

Being the Dean of the Schreyer Honors College at Penn State, Chris is a busy man. He works long hours and travels frequently. Still, he made it to many of Mack’s practices and tournaments. He was our most vocal parent, shouting encouragement, and after a trip to Europe where he watched the professional Celtic club, he taught the parents an authentic Celtic chant, “Let’s go, you boys in green!” Little Mack shared his father’s vibrancy and zest for life.

Mack was a leader on the field, offering support for his teammates while he protecting his own goal. When the opposing team’s striker threatened his turf, Mack stood strong, calling for his defenders to get back. I can still hear his little voice, “Defense!”

When I received the phone call from a team parent on New Year’s Day, I couldn’t breathe. Mack was gone, taken by a blood infection. A simple case of strep throat that morphed into an unspeakable tragedy. It’s been almost a month to the day since Mack’s death, and it still feels like a horrible dream. I think about Mack and his family every day.  It’s difficult for me to remember Mack without thinking of his father. I see them together on the sidelines, I see Mack in the thousands of images his father captured on and off the field. I want to remember him that way; his father’s favorite subject, his little Mackie. 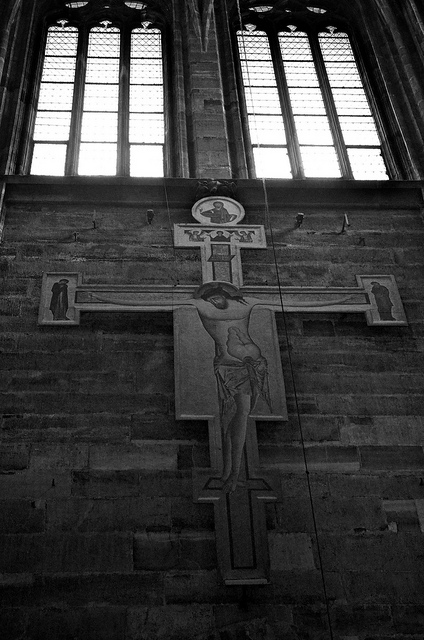 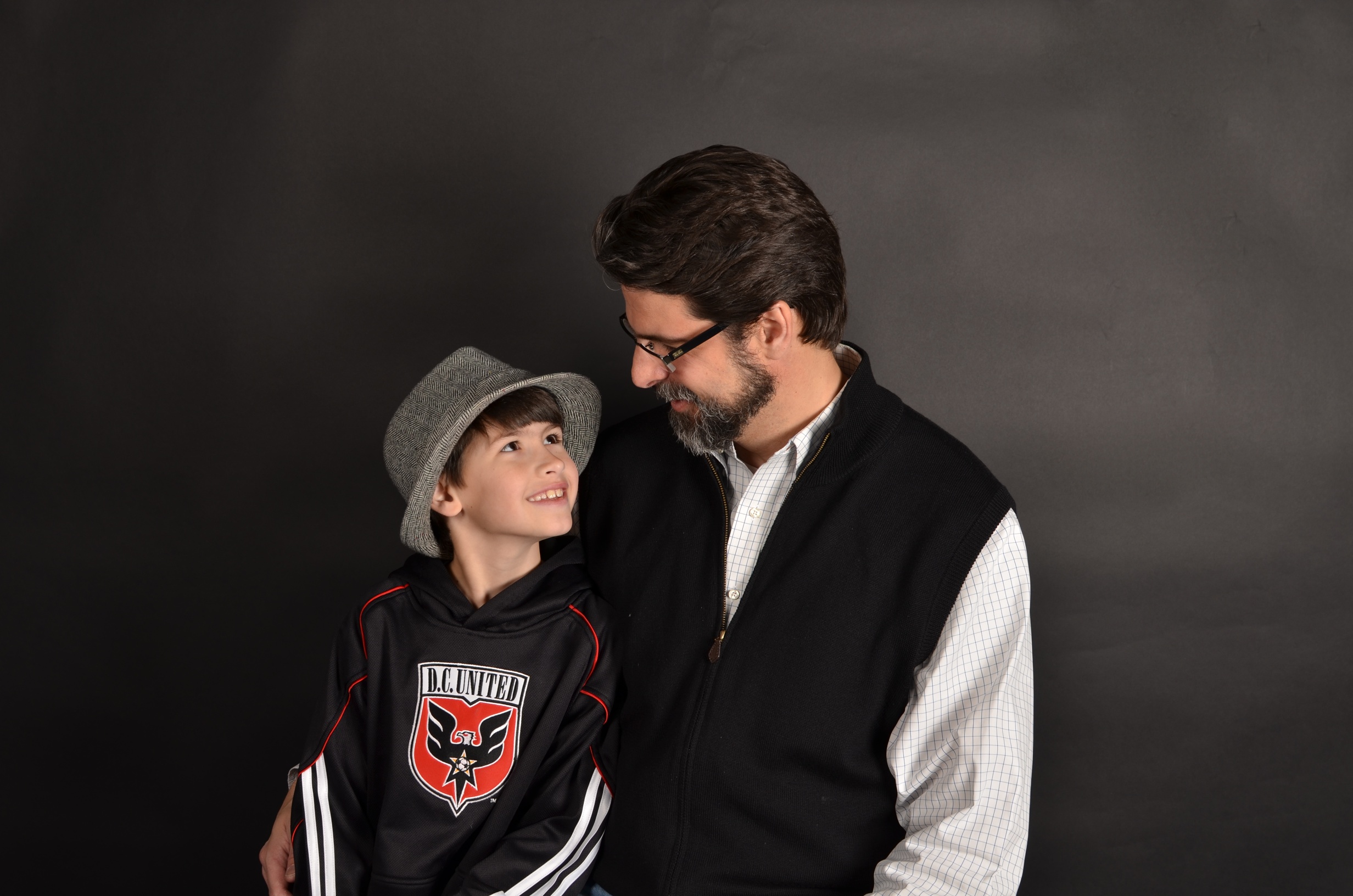 Those of you who have been following on Facebook and elsewhere, and we are overwhelmed with the love and support we have […] 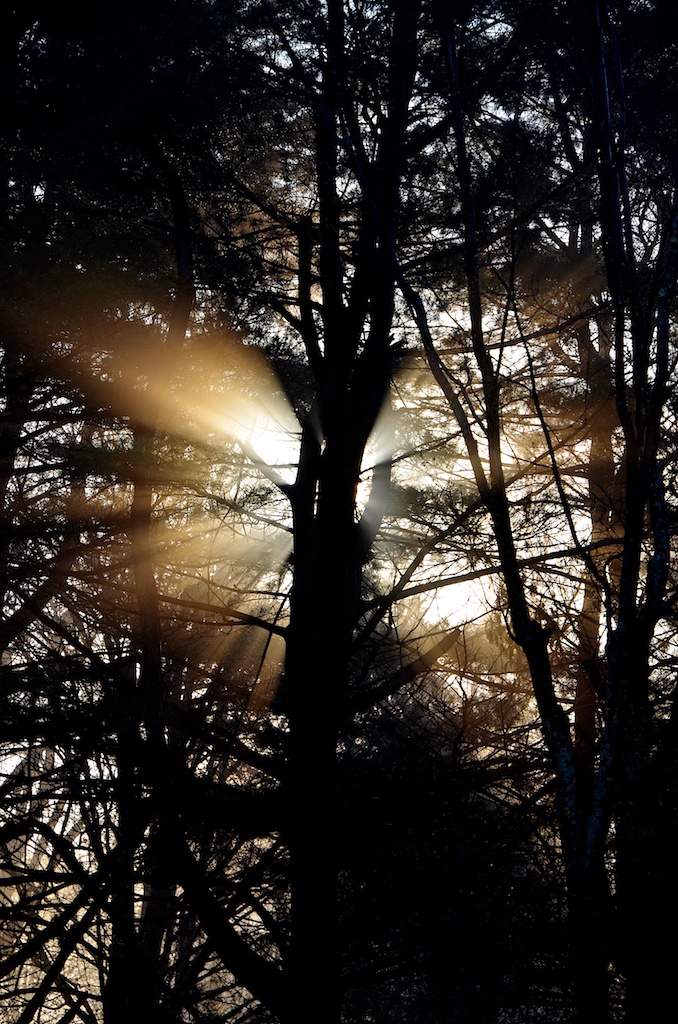