Those who have been patient enough to continue with this blog know that I have been blogging less about academic matters and I am more often sharing photos that I have taken. The primary reason for this is that my administrative duties keep me rather busy, allowing less time for the kind of research and reflection necessary for thoughtful posts on biblical and rabbinic literature. That is what also led to my return to photography.

Some of you lucky folks may be getting a digital camera for Christmas. If so, enjoy! Today you can do a LOT and make exceptional pictures with a $50 camera. The cameras in smart phones are so good that many are predicting the end of the point & shoot camera. Just take a look at some of the pictures I have shot with my iPhone! I encourage you to get out and simply take lots of photos, but be sure to go back and look at your pictures. See what you liked and didn’t like and try and duplicate or change what you did. Most of all, have fun with it!

I was fortunate enough to get a new, very nice camera for my birthday in September, a Nikon D7000

, and this fall I have had a LOT of fun exploring the camera and our region (not to mention my children’s sports events!). Photographers will tell you that buying the basic body and lens is just the beginning. I am just starting out with my new kit (I had been shooting a Sony Alpha for the last few years and loved that camera as well) and since many have asked what I am using now thought I would share what basic items I am using now and hope to get in the near future.

My friend who has several Nikons as well as the three professional photographers that I work with at the university all recommended that I get a Nikon. The reasons were somewhat varied, but the key points were: great bodies (using Sony sensors!), excellent lenses, and a solid investment as my hobby grows. Canon is of course the other main pro camera, but Sony is starting to come on strong. (The Canon-Nikon debate is as hot and passionate as the Mac-Windows, I have learned.) I was finally persuaded to the D7000 (review here) which is a “semi-pro” model since it offers a lot of excellent features, a strong body, and it has an autofocus motor built into the body. This last point is key since it allows me to purchase less expensive, older lenses. It is still a DX format (roughly 1.5x smaller than 35mm film) but it can use FX lenses. (The side effect of the smaller sensor relative to 35mm film cameras is that while we still describe lenses in the same manner, for example 55mm, the DSLR is actually “seeing” at 88mm, 1.6×55.) For those looking for something on the high-end of the consumer range I would also recommend the D5100. So, let’s get to the kit: 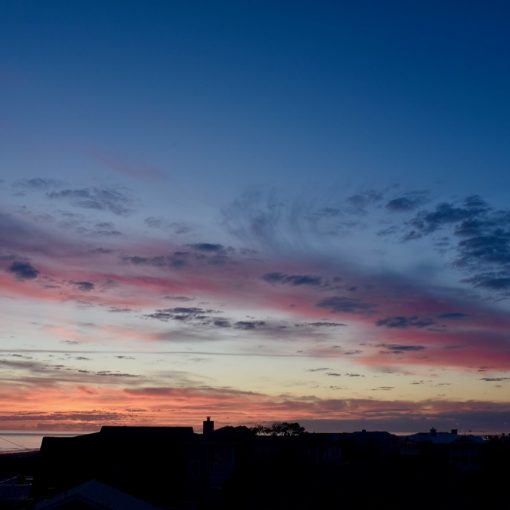 For those who enjoy photography, a reminder that I have a photoblog which I periodically update. This past weekend I was in […] 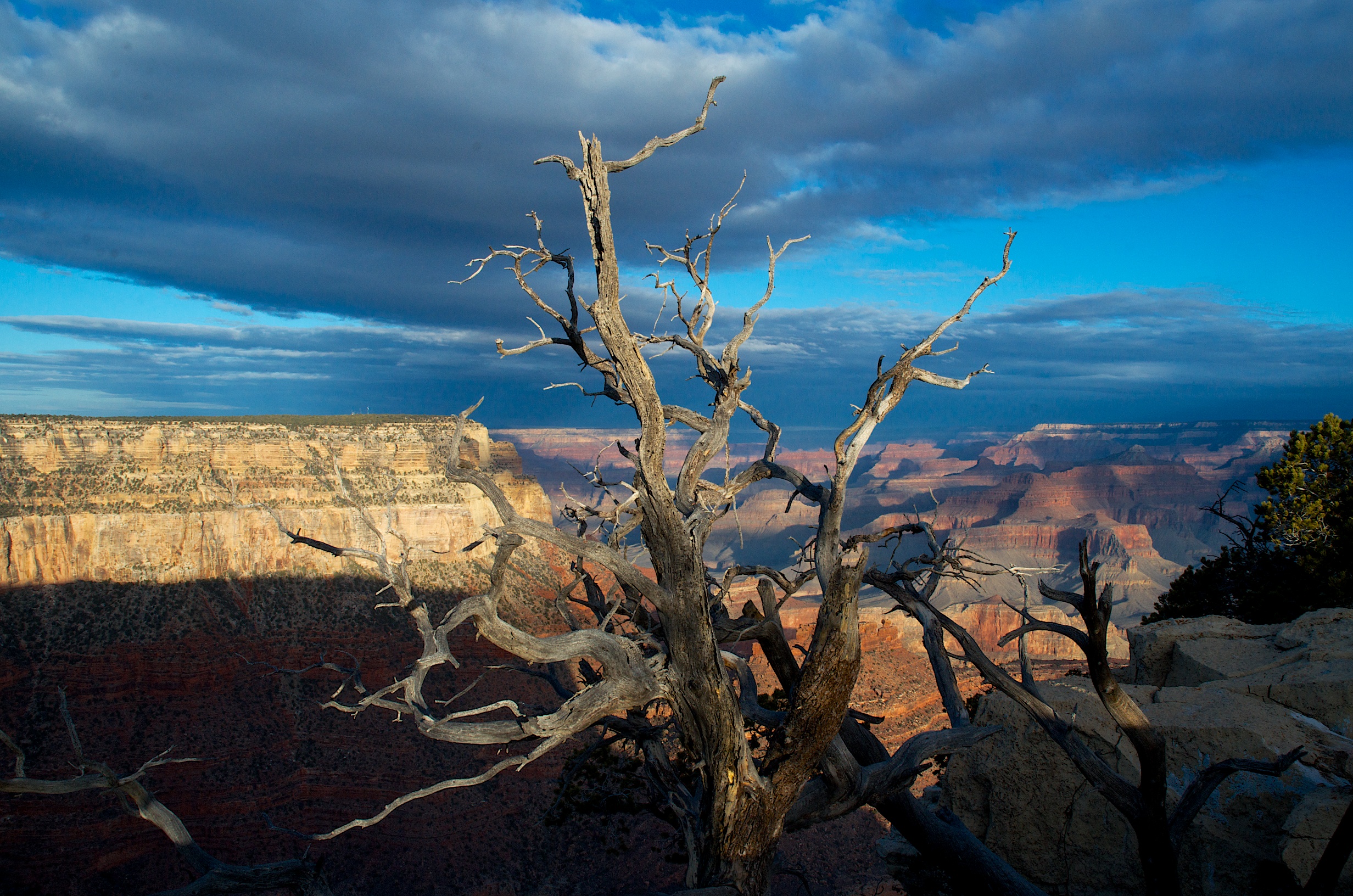 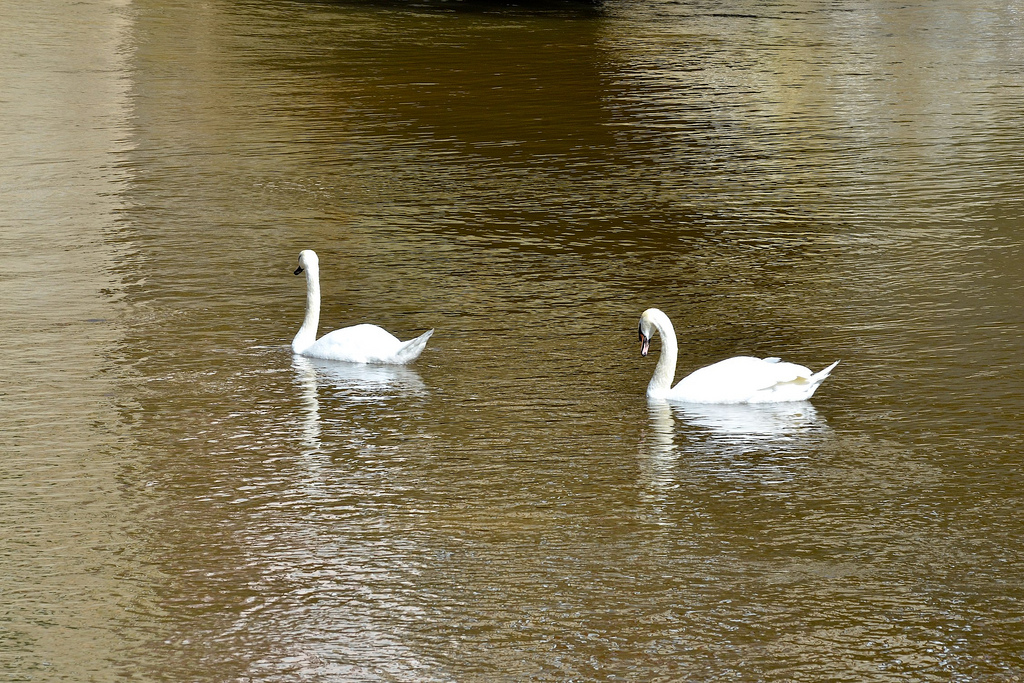 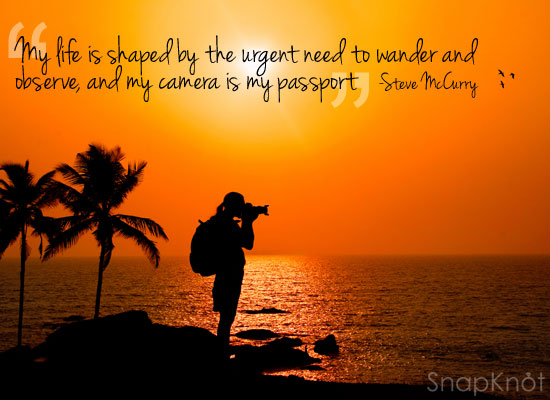 Steve McCurry, by the way, is an alumnus of Penn State University. Courtesy of: SnapKnot