I arrived yesterday afternoon in ATL and had a very enjoyable afternoon with in-laws and then a wonderful evening getting caught up with old friends. I have to admit that in the last few years I have often felt some anxiety about going to SBL. Since I moved fully into administration my duties keep me from being immersed in research and so I feel a bit of a poser. Add to that the fact that the only “papers” I am presenting are on blogging, social networking, and technology, I feel not like a biblical or rabbinic scholar but the scholar adjacent. Last night helped to take all that away. I saw many old friends and colleagues but more than anything else I had some very good conversations “in the discipline” and realized I was still “in the game” (and “I will” try and employ more “quotes” in the future to help “make the point” that I am engaged in “poor writing” and simply using any “crutch” that I can find).

For example, I ran into Timothy Lim whom I first met back in the mid-90s while helping to edit and prepare OUP’s Dead Sea Scrolls CD-ROM. Turns out Timothy has recently published two articles on Ruth that are very relevant to my current work. Later I bumped into Heath Thomas who is preparing a volume on the interpretation of Lamentations. Two nice outcomes from our meeting, aside from simply enjoying being with him again. The first was the reminder that the volume existed and was still in production! I had actually forgotten I had submitted an article for that and my translation of TgLam as well. The second was his suggestion for an article on LXX’s opening verses of Lamentations. I think that idea shows real promise and I am excited to work on it.

I also had time to go by the Accordance booth yesterday. It was great to see old friends, see the new iPad and iPhone app, and sign my contract. 😉 My translation of TgLam is already in Accordance and my TgRuth will join it shortly (or as soon as I finish it!).

A few words about the new Accordance iPad/iPhone app. The first and most important thing to know is that all1 your Accordance modules from your desktop will be available to take with you on your iOS device. Wow! Now they will be downloaded to the device so you will need to make some decisions about how to use your device’s memory (movies for the flight or research?). Your notes will also be synced to/from the desktop. And that brings up the other nice feature: wireless syncing with your Mac. When is all this goodness available? Late 2010 (that is this year folks!). It will be a free download but you will need the latest version (9) of Accordance on the Mac to make use of the syncing, etc. Finally, I will say that the interface does not yet look as nice and the parsing integration is not as tight as that in BibleReader.

4 thoughts on “Settling into SBL & Accordance on iPad!”

UPDATE: The Targum manuscript Valmadonna 1 was sold separately to the Museum of the Bible. This is very good news! It appears the […] 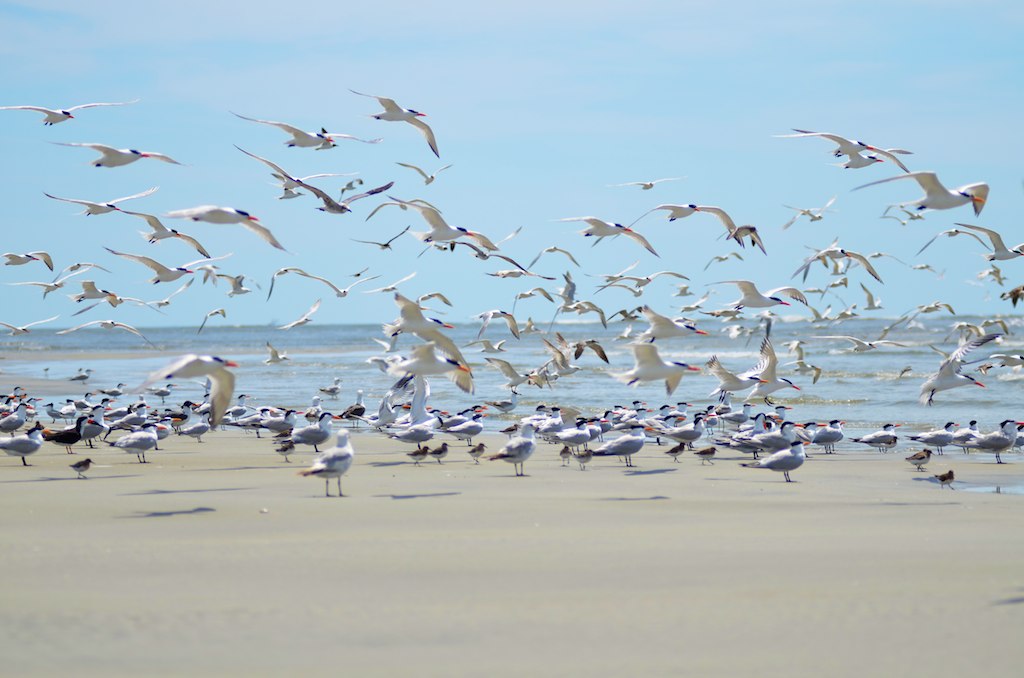