Two-thirds of the way through the semester in my course on Gen. 1-3 and we finally have gotten to that moment when the fruit has been eaten. Yesterday we discussed exactly what happens when Eve and Adam “who was with her” ate of that pesky pear.1 You recall that the serpent told Eve that when she ate of it

your eyes will be opened, and you will be like God, knowing good and evil.

So when she and the First Dude did partake, what happened? Sure enough, her eyes were opened and God would later comment to himself (the celestial court/flying spaghetti monster) that “the man has become like one of us, knowing good and evil.” But in that moment in the narrative after they ate we find an echo of the serpent’s words, with a significant difference.

Then the eyes of both were opened, and they knew that they were naked.

My question to the class and to y’all is are we to understand the awareness of nakedness as being the equivalent of knowing good and evil? The structure of the narrative, echoing the serpents words and yet changing them, would seem to imply that. Does that mean being naked is evil?

I know that many scholars suggest that this is a story of sexual awakening (although when I went looking for references I could not find them, any suggestions for readings?), but I have always pushed back against that reading. It has always felt too anachronistic to me, as if an early 20th century psychologist with mommy issues were writing Genesis rather than an ancient Israelite. Now I am not so sure. My students asked a couple of simple questions that have me thinking again.

I still do not think that this is a story about sexual awaking, but I wonder if that metaphor is being used to convey the impact of what happened. It is difficult if not impossible for us (and the author) to imagine what it might mean to suddenly know “good and evil” but we know (and as parents we have seen it happen in our children) the gradual revelation that Jenny is not like John. There is a change from the innocence, a term we often use in this context, of my son and the girl next door running around the yard and playing soccer to the awareness that the one may be attractive to the other. (I don’t think that this is all socially constructed either.)

So while I do not think that Gen. 3 is telling us that nakedness=evil I do think that the awareness of maturity, of Eve and Adam being different, symbolizes their awareness that there is now evil in the world. I suppose that much is obvious and I have taught that for years. But now I think there is much more to the notion that Adam and Eve were in a sexually innocent state before the fruit was et as well.

21 thoughts on ““They saw that they were naked” and sexy?” 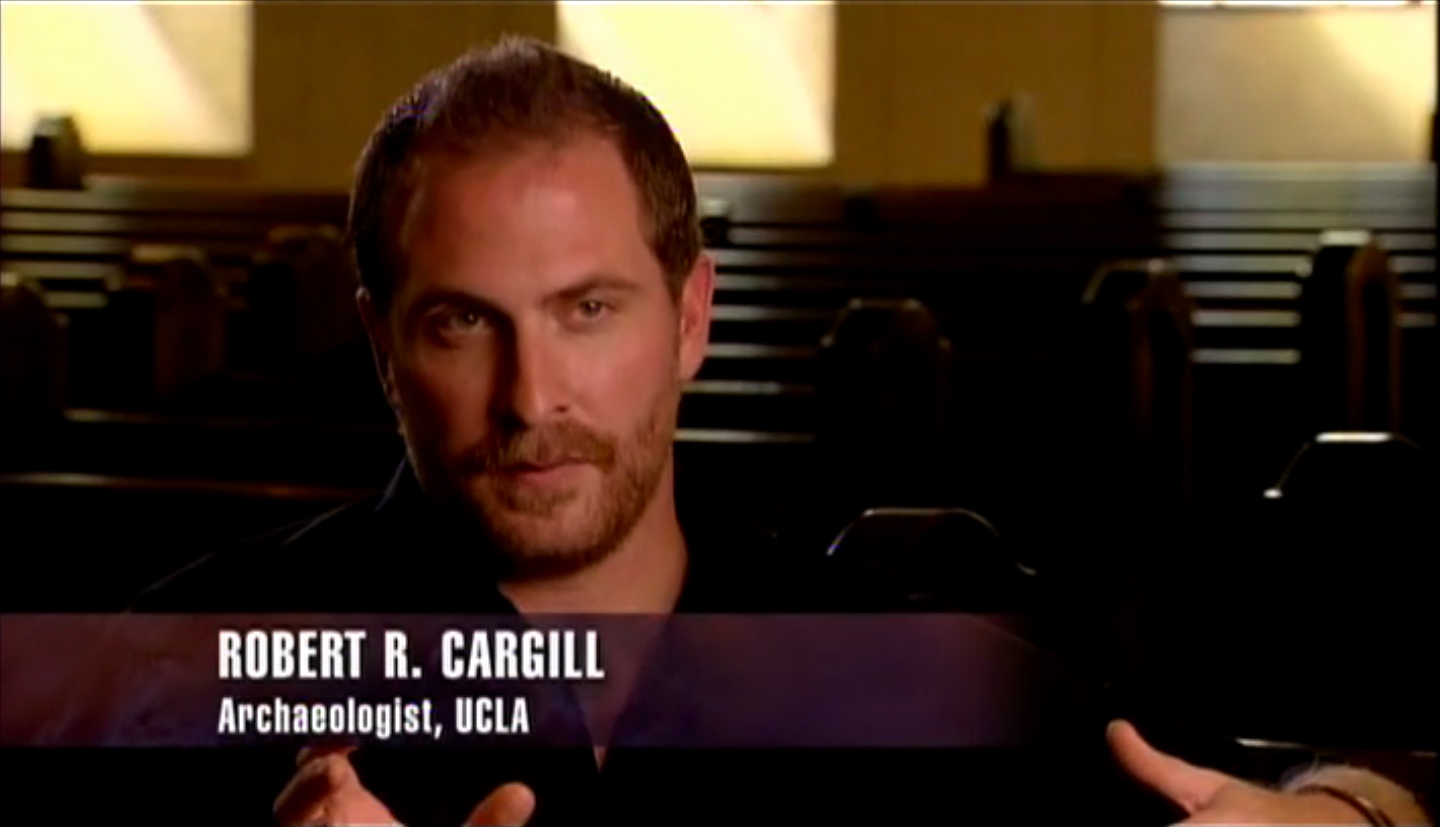