This past Sunday was the first Sunday after Epiphany and the celebration of the baptism of Jesus. Unless I misheard (which is possible) I believe I heard our priest assert on Sunday that Jesus’ baptism was private. I know that there are some apparent inconsistencies between the Gospel accounts and there is no explicit mention of crowds (but see my comment below), however I do not take silence to mean private.

The relevant passages (in canonical order):

Matt. 3.1 In those days John the Baptist appeared in the wilderness of Judea, proclaiming, 2 “Repent, for the kingdom of heaven has come near.” … 5 Then the people of Jerusalem and all Judea were going out to him, and all the region along the Jordan, 6 and they were baptized by him in the river Jordan, confessing their sins.
… 13 Then Jesus came from Galilee to John at the Jordan, to be baptized by him. 14 John would have prevented him, saying, “I need to be baptized by you, and do you come to me?” 15 But Jesus answered him, “Let it be so now; for it is proper for us in this way to fulfill all righteousness.” Then he consented. 16 And when Jesus had been baptized, just as he came up from the water, suddenly the heavens were opened to him and he saw the Spirit of God descending like a dove and alighting on him. 17 And a voice from heaven said, “This is my Son, the Beloved, with whom I am well pleased.”

Mark 1.4 John the baptizer appeared in the wilderness, proclaiming a baptism of repentance for the forgiveness of sins.  5 And people from the whole Judean countryside and all the people of Jerusalem were going out to him, and were baptized by him in the river Jordan, confessing their sins.  … 9   In those days Jesus came from Nazareth of Galilee and was baptized by John in the Jordan.  10 And just as he was coming up out of the water, he saw the heavens torn apart and the Spirit descending like a dove on him.  11 And a voice came from heaven, “You are my Son, the Beloved; with you I am well pleased.”

Luke 3.21   Now when all the people were baptized, and when Jesus also had been baptized and was praying, the heaven was opened,  22 and the Holy Spirit descended upon him in bodily form like a dove. And a voice came from heaven, “You are my Son, the Beloved; with you I am well pleased.”

What we do find, consistently stated in all of three accounts, is that “all the people” of Judea and Jerusalem were going out into the wilderness to be baptized by John. In Luke, the passage read on Sunday,1 Jesus’ baptism follows directly on the statement that “all the people were baptized.” I suppose we could try and argue that these are discrete events, but why? The texts seem to have in mind the regular activity of people coming out to be baptized by John and that at some point Jesus did the same. When we consider Matthew’s account we also have the statement that Jesus wanted to be baptized “to fulfill all righteousness” and presumably serve as an example for his followers. That would imply witnesses.

I asked a moment ago why one would argue that Jesus’ baptism was private, counter to the general sense of the texts. The reason is (presumably) to defend private baptism, a practice largely set aside by the reformation and even Vatican II (as I understand it, though I could be wrong) discouraged baptism outside of the Sunday celebration of the Eucharist. If Jesus was baptized privately then presumably that is an appropriate precedent. Now I can think of exceptional circumstances when a private baptism might be deemed necessary, however it is intended to be a public statement of faith and an affirmation of the community to welcome and uphold the one baptized. If this is done privately then all of this is lost.

So what surprised me and the reason I post it here is that in the many debates I had in college about baptism with my Catholic and Baptist friends I never heard anyone suggest that Jesus’ baptism was private. Have you?

4 thoughts on “Was Jesus’ Baptism Private?” 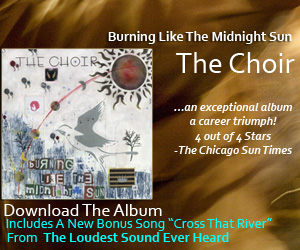 Death almost always brings with it the basic question of “why.” When it is young innocents as in the Sandy Hook attack […] 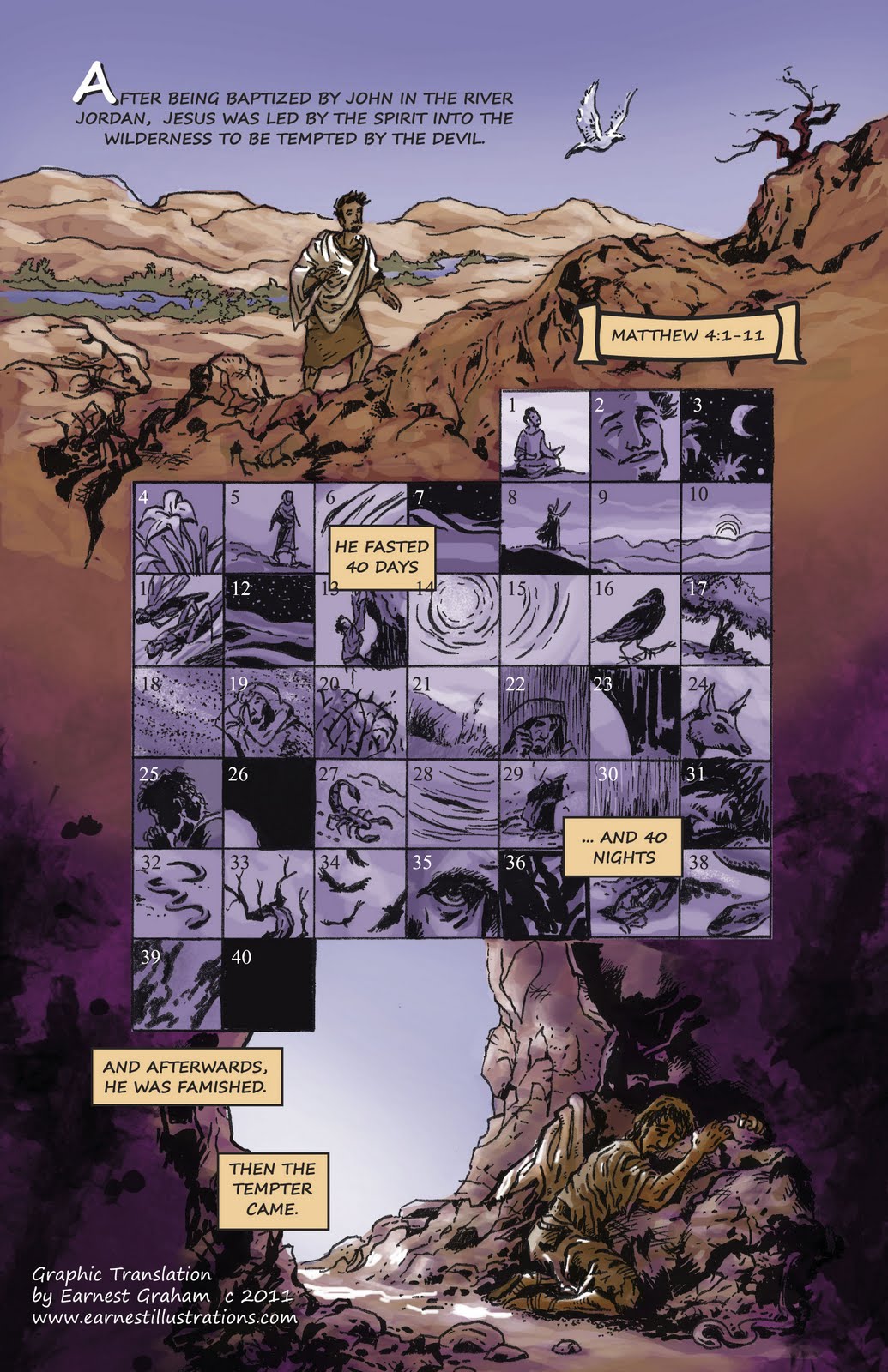