Sweet but not too schmaltzy. Just right for this season. 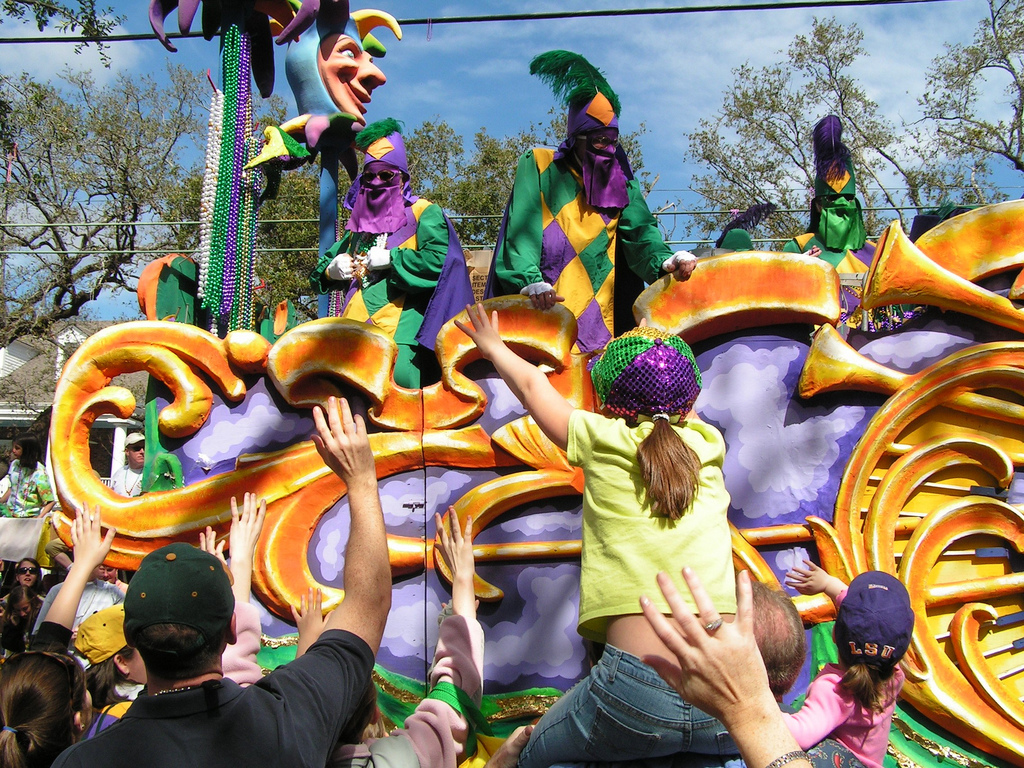 This piece (or a version of it, I am over the word limit by 80 words) should appear in the Centre Daily […]