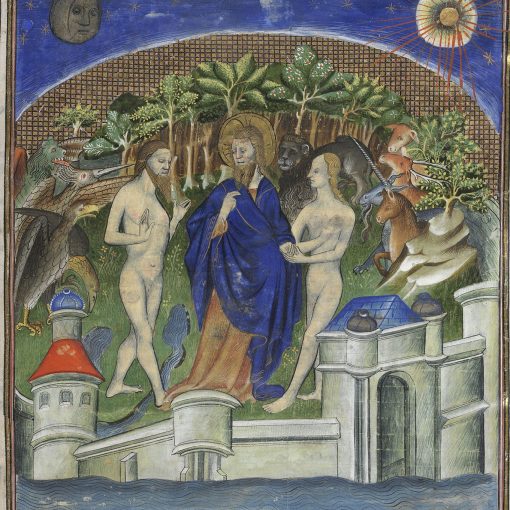 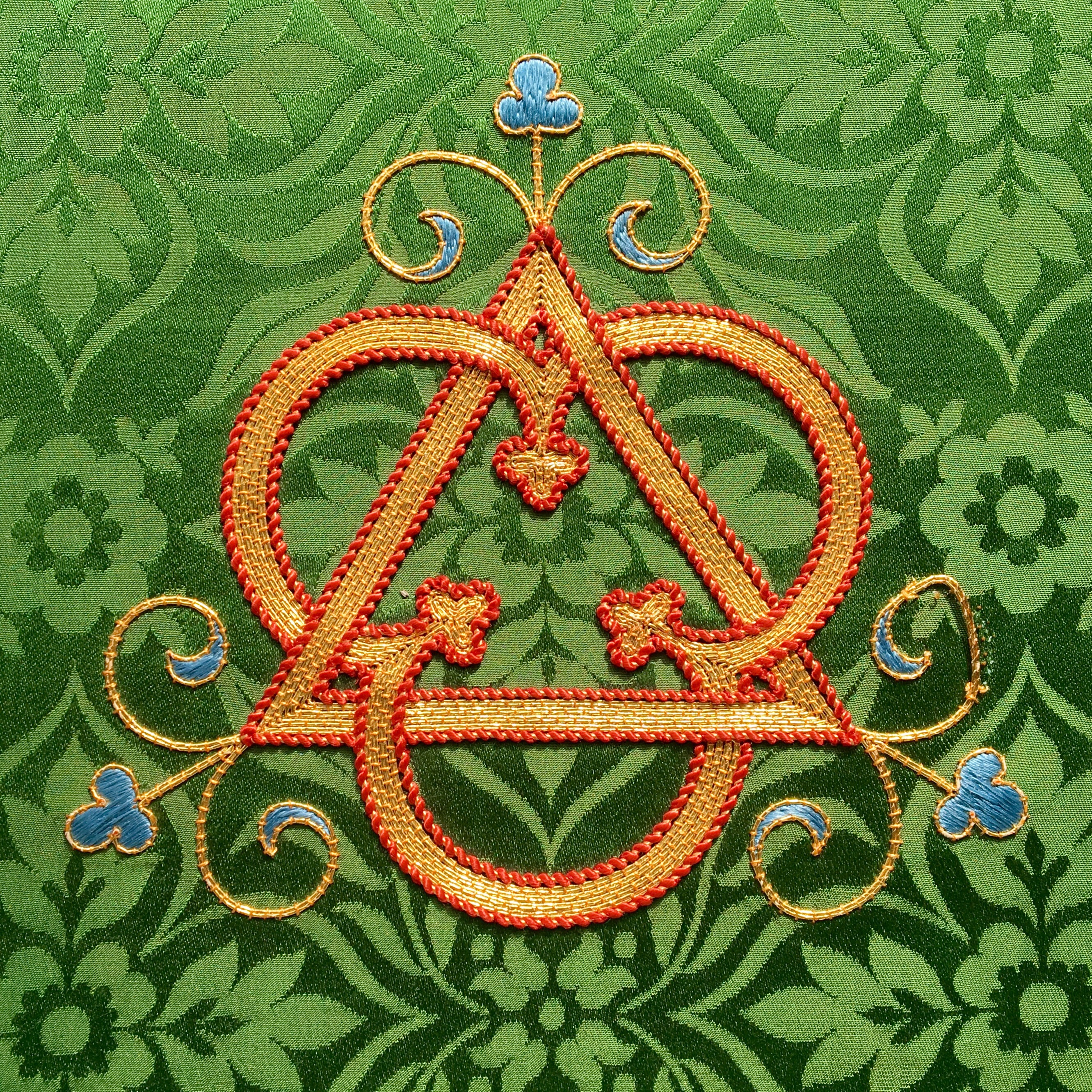 I often flip that line when recruiting students for the honors college (“We are looking for people with not just the smarts, […]

Almighty God, give us grace to cast away the works of darkness, and put on the armor of light, now in the […]