Apparently Kevin Thew Forrester, the Episcopal priest who is also an ordained Buddhist priest, will not receive enough votes to become the next bishop of Northern Michigan. (My previous post on this matter is here.)

The Rev. Kevin Thew Forrester cannot receive enough votes from standing committees in the Episcopal Church to be consecrated as bishop of Northern Michigan according to a tally kept by an Arkansas reporter who has been in contact with all of the Church’s 110 dioceses as well as the Convocation in Europe.

The Diocese of Bethlehem’s standing committee voted not to consent to Thew Forrester’s election tonight, becoming the 56th diocese to withhold consent according to the reporting of Frank Lockwood of the Arkansas Democrat-Gazette, who also reports online at Bible Belt Blogger. If his count is correct, Thew Forrester can only be confirmed if some standing committee’s change their votes. 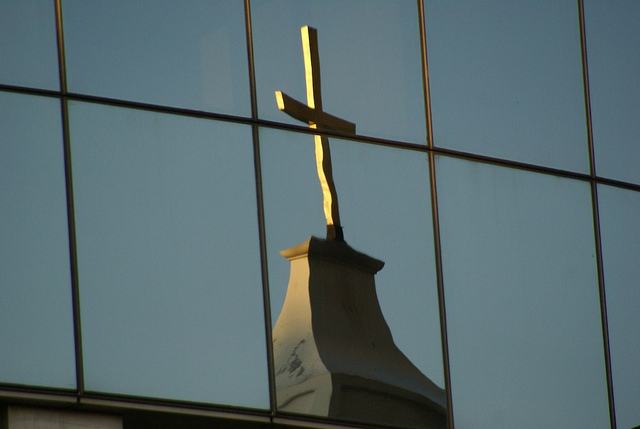 This morning was a short homily due to other items in the service. As you may be able to guess Gen. 1-3 […]