Stephen Cook has a great series of discussions going on over at Biblishe Ausbildung regarding the above mentioned topic. I am working my way through it now and I think I am in agreement with Cook against Wrong. I have some thoughts on this topic and hope to share them so. For now, a teaser.

Cook says (playing the devil’s advocate for Domning and Wimmer)

Before the advent of free-will, they would see “sin” as not yet sin but merely all those selfish behaviors and drives that are homologous between animals and humans.

I don’t think I would speak of free-will as having an “adven” per se. It seems to me that having a free-will is part of our nature, having been created “in the image of God.” I understand that much of this discussion involves embracing evolution, with which I have no problem. I believe that one can accept evolution and still retain this vital and fundamental trait of humanity. That being given I would argue that free-will is present and as such so is the potential for sin and evil. Sin and evil did not exist, as such, until it was actualized in the rebellious act of Eve and Adam.

That is just a bit of where my thoughts are going with this. I have to say that I find it tough to read Stephen’s blog online because of the white text on the black background. It really does strain my eyes and require me to take frequent breaks. Am I just a whiner or has anyone else had the same trouble? 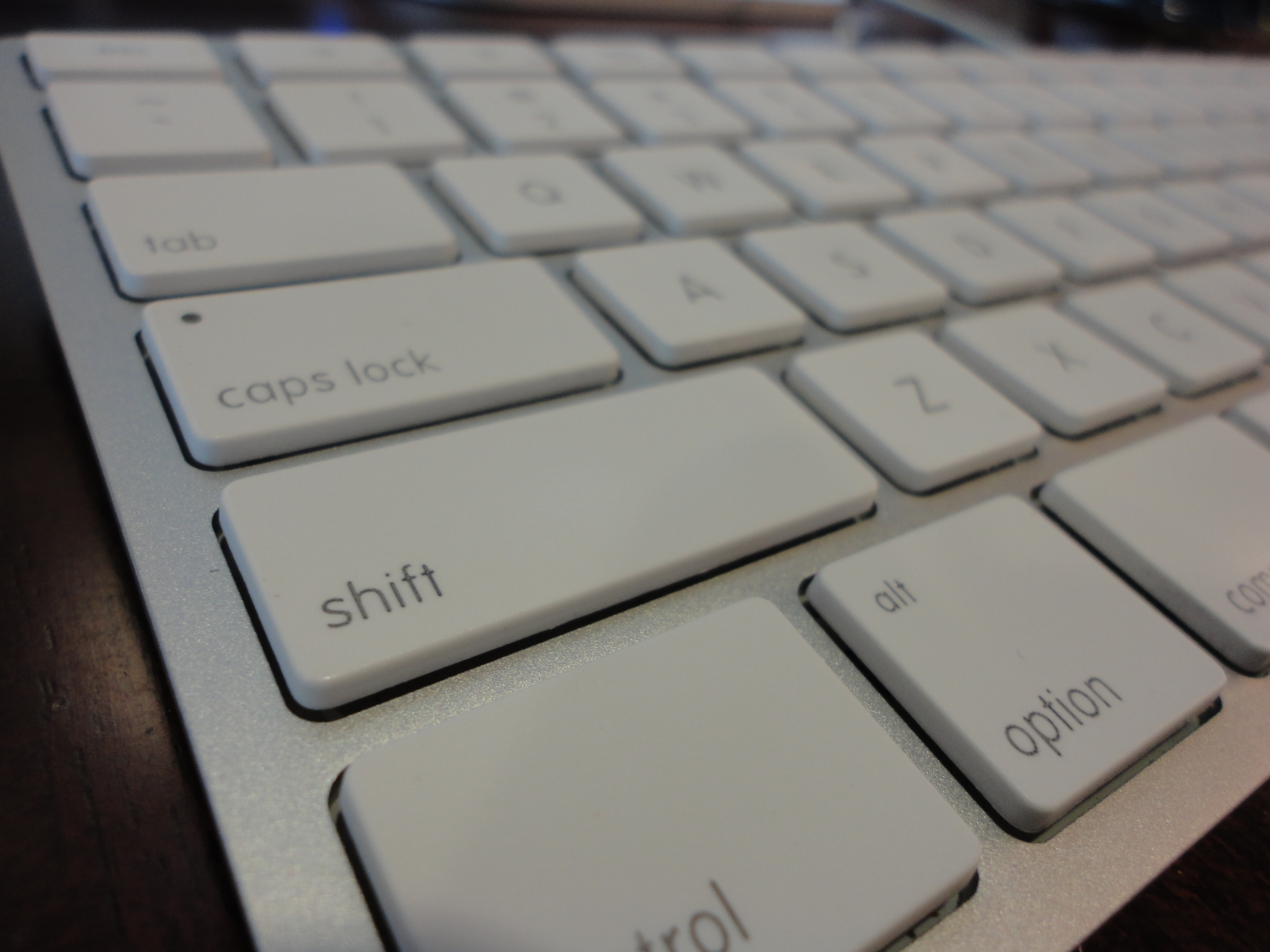 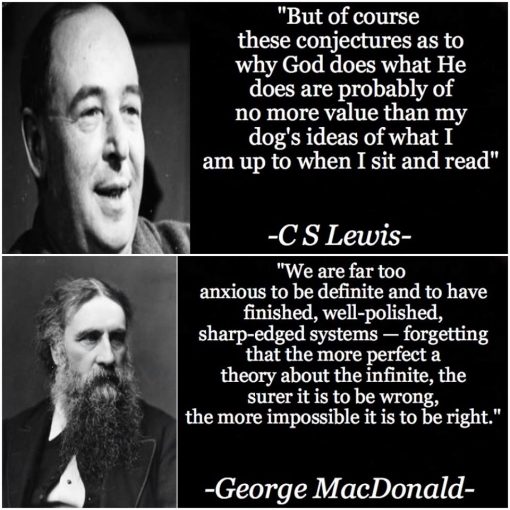 I received the following email today. It seems the Qumran Institute at the University of Groningen is looking for a candidate. Dear […]