We are at my sister-in-law’s place in FL. We are having a great time here for their daughter’s birthday (with a stop at Disney World on Saturday) but so far one of the highlights has been a drive in my affine’s1 2001 BMW Z3 M.

He bought this a few year’s ago but hardly ever drives it. It was a blast to tool around in it, altough a few curvy roads would be nice. Ever since the BMW Z4 came out I have thought that I would like it to be my next car. I love the basic, classic roadster shape but I also really like the Teutonic edge of the Z4 over the Z3. See for yourselves: 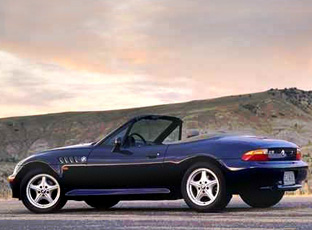 The Z4, the second picture, is a slightly larger car and in terms of style has a crease running from over the headlamps back to the door handle. I like it very much.

Unfortunately…I am 6’3" tall (and getting bigger than I would like to admit) and at least in the Z3, I just don’t fit very well. With the top down it is not too bad. My eyes were right in line with the top of the windscreen, but I tilted the seat back and could see fine for a short drive, with my head sticking above the cowling. The Z4 is bigger in many respects (a trunk large enough for 2 golf bags) and I hope that is true for the passenger compartment as well. I am not in the market any time soon, but a convertible is so very nice. (My brother loves his Chrysler Sebring.) All in all, tooling down the highway with Journey on the radio, palm trees winging by, it was a great drive. 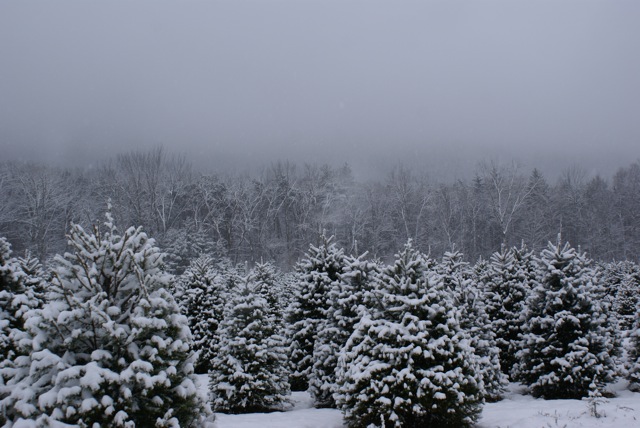 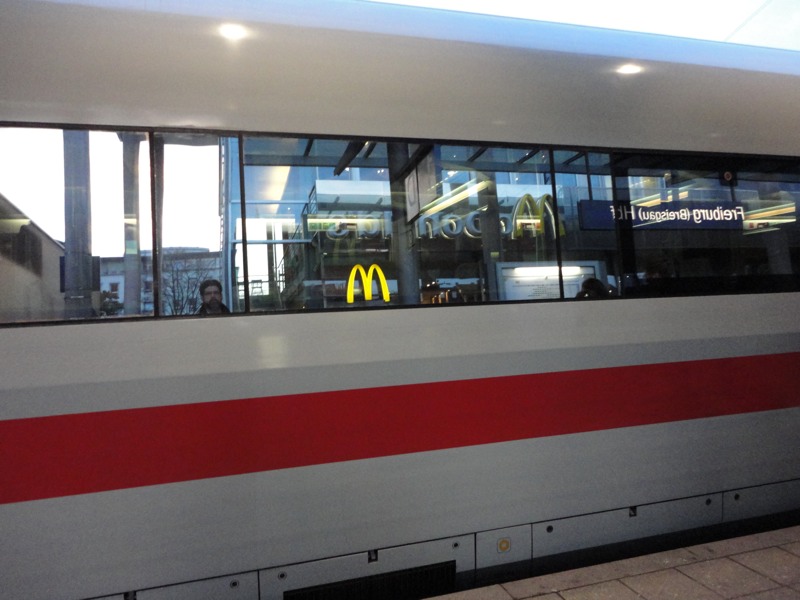 This morning I am on a train headed to Frankfurt to catch my flight home. I have thoroughly enjoyed the last two […]