The new Jerusalem council (not to be confused with the New Jerusalem Council which has yet to be scheduled) has apparently resulted in a new organization of orthodox Anglican churches within the Communion. From the Daily Telegraph:

Orthodox Anglicans who are creating a new movement at a breakaway summit in Jerusalem have said they feel “betrayal and abandonment” at the current church structure.

The 1,000 conservatives at the Gafcon conference say they feel “profound sadness” that the worldwide Anglican Communion has been driven to the brink of schism by liberals in America and Canada departing from traditional church teaching, particularly over sexuality.

Organisers of the Gafcon summit in Jerusalem who produced a statement declaring the formation of the “church within a church” were keen to state that it does not represent a complete split or schism in Anglicanism, and that they only want to preserve the faith’s original intentions.

Their final statement stated: “We cherish our Anglican heritage and the Anglican Communion and have no intention of departing from it.”…

And they claimed that the “colonial structure” of Anglicanism had failed to discipline those churches which had broken the rules by consecrating gay clergy and blessing same-sex unions.

For good or for ill I think this is the only way for the Anglican Communion to preserve its unity. The comment about the “colonial structure” is spot on, the churches (national entities) that exist now are purely the result of national and political boundaries and the spread of the Anglican Church was the result of British colonization. The Empire is long since gone and now the colonists are taking the lead. With the ability to communication immediately through the internet and phone services the need for physical, regional boundaries is no longer necessary.

We pride ourselves on being a “broad” church with room for everyone in it. If we want the Communion to remain as just that, a communion of different communities and views, then allowing organization based upon theological affiliations rather than geographic location is the best way forward. The problem will be, of course, the fragmenting of the British, Canadian, and US churches as some parishes would choose to leave the local Diocese and others would remain.

For those in other Protestant traditions this is nothing new. What has set the Anglican Communion apart is the episcopal structure, resulting from the origins of the Church of England as a theological rather than structural break from Rome. But the Archbishop of Canterbury (nor the other Primates) is unable to allow diversity while still reserving the power to discipline those who step too far out of bounds. So instead there is diversity with no discipline. Allowing the formation and alignment of Anglican Churches along something other than geographic boundaries might allow for diversity of views and practices while preserving the Communion. Maybe.

This past Sunday was the first Sunday after Epiphany and the celebration of the baptism of Jesus. Unless I misheard (which is […] 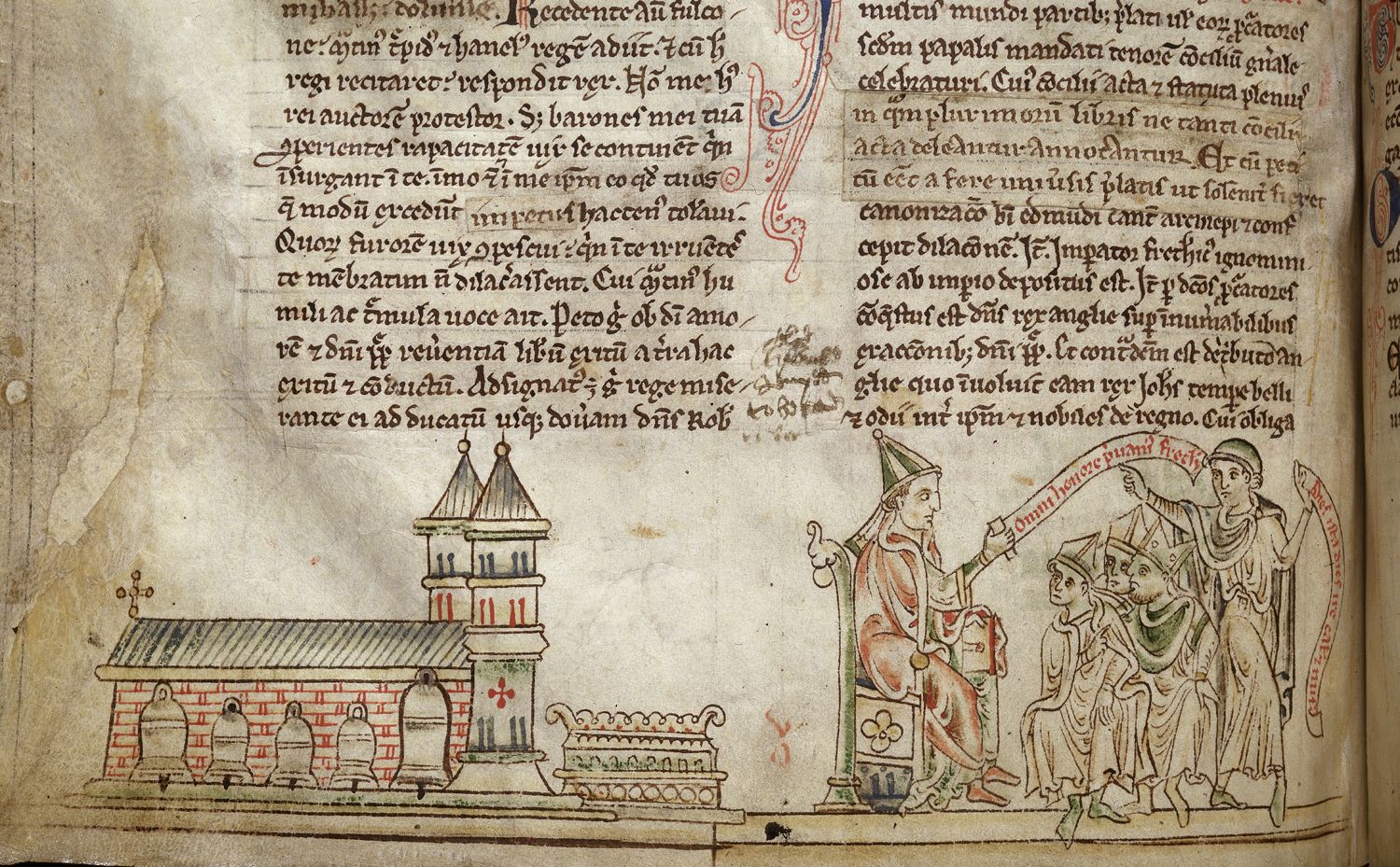