I have mentioned before that the LoC is posting some of their photographic holdings to Flickr as they are scanned. Today saw the release of a new batch. This one included photos of senators including these two from PA (my adopted state). The size difference is great (and great). Penrose is on the left and, at least according to Wiki, was quite the wit. Among other facts about his life

Boies Penrose (November 1, 1860 – December 31, 1921) was an American lawyer and Republican politician from Philadelphia, Pennsylvania. He represented Pennsylvania in the United States Senate from 1897 until his death in 1921.

“Public office is the last refuge of a scoundrel.” — Boies Penrose

“I believe in the division of labor. You send us to Congress; we pass laws under which you make money…and out of your profits, you further contribute to our campaign funds to send us back again to pass more laws to enable you to make more money.” — Senator Boies Penrose (R-Pa.), 1896, citing the relationship between his politics and big business.

“All physical and economic tests that may be devised are worthless if the immigrant, through racial or other inherently antipathetic conditions, cannot be more or less readily assimilated…” — Boies Penrose, 1902, Chinese Exclusion and the Problem of Immigration

The first is a truism, the second reality (of all parties), and the third, well I am not sure. I need some context for that one. There is less info on George T. Oliver at Wiki, but he was still quite the business man and politician.

George Tener Oliver (January 26, 1848–January 22, 1919) was an American lawyer, publisher, and Republican party politician from Pittsburgh, Pennsylvania. He represented Pennsylvania in the United States Senate. He was born in Ireland while his parents were visiting there. After graduating from Bethany College, West Virginia (A.B., 1868; A.M.,1873) he studied law in an office in Pittsburgh, where he practiced from 1871 to 1881. He then engaged in the iron and steel industry, accumulating a large fortune. Oliver sold most of his holdings about 1899 and purchased the Pittsburgh Gazette-Times and, in 1900 the Chronicle-Telegraph.

So head over to the LoC’s Flickr feed for the photos and stick around to see how much you will discover and learn while chasing down the subjects of their images. Other images just uploaded include a Suffrage Parade in DC (below), President and Mrs. Wilson at his inauguration, and “Bulgarian giving water – dying Turk, Adrianople” (below). One thought on “New (old) Library of Congress Photos”

I think I mentioned this before, but if you enjoy vintage photos and some real “living history” please take a look at […] 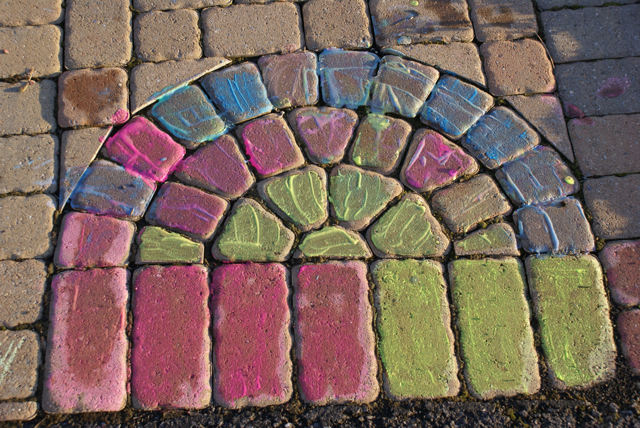 There are a ton of new posting features in WP 2.5. The interface for composing is extremely comprehensive and works just fine […]

And remember folks, in spite of the photo above, you never have “a hard road to hoe.” It is a hard “row […]

I think pictures make things more interesting, that’s why I have been adding some of my own photos to my blog posts. […]