No one is sure yet. But this week the Global Anglican Future Conference (GAFCON) is meeting in Jerusalem prior to the Lambeth Conference which is meeting in mid-July. The Pew Forum just ran an informative and helpful piece setting the issues into a demographic context.

One of the major flashpoints in the ongoing conflict in the Anglican Communion centers on a recently married and openly gay bishop, Gene Robinson. Robinson was consecrated as bishop of the Episcopal Diocese of New Hampshire in 2003, an event that helped convince several conservative Episcopal churches in the U.S. to look for alternative spiritual leadership. These breakaway parishes are now under the oversight of several African bishops, including Archbishop Peter Akinola of Nigeria. That country officially is the second largest province in the Anglican Communion by membership but probably the first in terms of active members.

Now that the Anglican Communion is majority African, and the vast majority of African Anglicans are theologically conservative, there is a real question as to whether the historical ties of the Anglican Communion are strong enough to counter the forces that seem to be pushing the church toward schism. The Lambeth and Global Anglican Future conferences could soon provide an answer.

Take a look at the changes that have occurred over the last hundred years. The short of it: Britain and America are becoming irrelevant to the Anglican Communion.

You can read it all here, but I have included his opening and concluding paragraphs below. The bulk is his raising reasonable […] 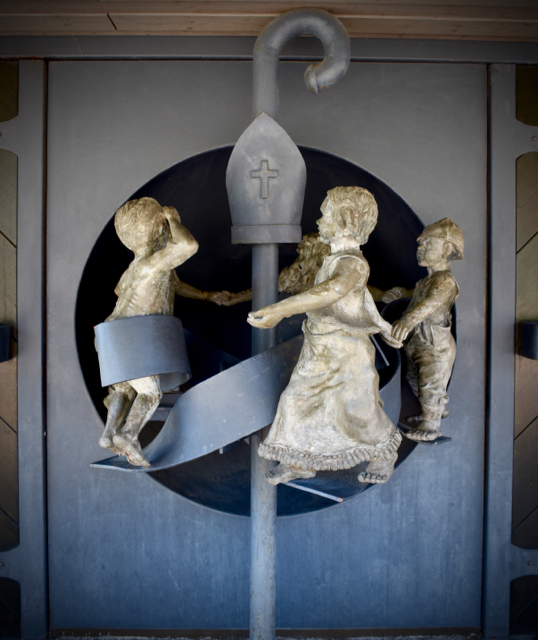