Ben Myers brings us this great definition of liberal theology from Richard Rorty.

In an interview, Richard Rorty has offered a very memorable assessment of liberal theology:

“I’m delighted that liberal theologians do their best to do what Pio Nono said shouldn’t be done – try to accommodate Christianity to modern science, modern culture, and democratic society. If I were a fundamentalist Christian, I’d be appalled by the wishy-washiness of [the liberal] version of the Christian faith. But since I am a non-believer who is frightened of the barbarity of many fundamentalist Christians (e.g. their homophobia), I welcome theological liberalism. Maybe liberal theologians will eventually produce a version of Christianity so wishy-washy that nobody will be interested in being a Christian anymore. If so, something will have been lost, but probably more will have been gained.”

I can hardly imagine a more acute commentary on certain forms of contemporary Protestant theology. Is this not, in fact, the precise goal of many theologians (e.g. Cupitt, Spong) – “to produce a version of Christianity so wishy-washy that nobody will be interested in being a Christian anymore”?

I could not agree more and I think goes hand in glove with my comments yesterday regarding the church’s need to return to the foundation of her faith.

(Via Faith and Theology.) 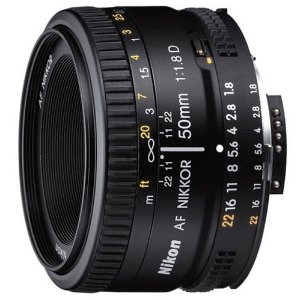 No internet here. Oh well. Catch you all later! # In the Charleston airport. Boarding in an hour. # Went to Parris […]

Kevin Wilson has posted the announcement for this year’s meeting of the AABS. This year I will be able to make it […]

I think there was a British sitcom based upon this premise.