Really? I didn’t think that was possible. Oh! She is an Episcopal priest. That explains it…

Local News | “I am both Muslim and Christian” | Seattle Times Newspaper

Shortly after noon on Fridays, the Rev. Ann Holmes Redding ties on a black headscarf, preparing to pray with her Muslim group on First Hill.

On Sunday mornings, Redding puts on the white collar of an Episcopal priest.

She does both, she says, because she’s Christian and Muslim.

Redding, who until recently was director of faith formation at St. Mark’s Episcopal Cathedral, has been a priest for more than 20 years. Now she’s ready to tell people that, for the last 15 months, she’s also been a Muslim — drawn to the faith after an introduction to Islamic prayers left her profoundly moved.

Her announcement has provoked surprise and bewilderment in many, raising an obvious question: How can someone be both a Christian and a Muslim?

Her answer is simplistic, to say the least, and reveals a profound misunderstanding of religion (any religion).

“At the most basic level, I understand the two religions to be compatible. That’s all I need.”

There are so many problems with this story, I will just leave it to you to read and dissect for yourself. I will say, in a positive note, that I can understand how she is attracted to the actions of devotion to God that has seen exhibited in other Muslims and in Islam in general. She said,

It came from “knowing at all times I’m in between prayers.” She likens it to being in love, constantly looking forward to having “all these dates with God. … Living a life where you’re remembering God intentionally, consciously, just changes everything.”

I think it is important to recognize the power of these practices and to realize that Christianity has its own tradition of this as well.

But acknowledging these traits in other religions is not the same as being convinced of the core tenets of Islam or Christianity. And that is why I say she does not seem to understand religion, or at least, confessing faiths. There are central, key teachings that one ostensibly ascents to in becoming a member of the tradition. In fact, I would suggest that she really isn’t a Christian, at least she is not maintaining her vows as a priest, since she rejects most of the basic tenets of the creeds. According to the story:

Redding’s views, even before she embraced Islam, were more interpretive than literal.

She believes the Trinity is an idea about God and cannot be taken literally.

She does not believe Jesus and God are the same, but rather that God is more than Jesus.

What makes Jesus unique, she believes, is that out of all humans, he most embodied being filled with God and identifying completely with God’s will.

She does believe that Jesus died on the cross and was resurrected, and acknowledges those beliefs conflict with the teachings of the Quran. “That’s something I’ll find a challenge the rest of my life,” she said.

It will be interesting to hear of her journey farther down the road. It sounds more like a conversion to Islam rather than a new sort of religious practice.

2 thoughts on ““I am both Muslim and Christian”” 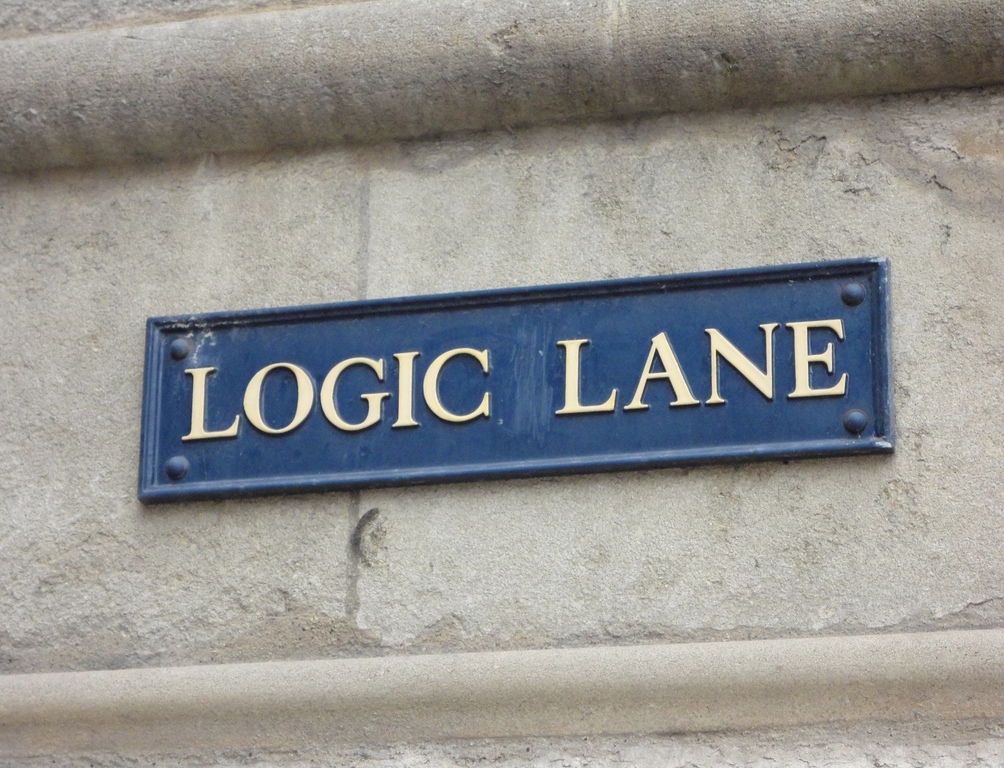 PSU Softball, a set on Flickr. For whatever reasons my son loves softball. Part of it is the beautiful Beard Field at […] 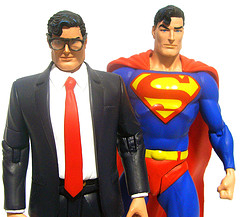 There have been discussions recently about online “identities” (and I suggested “personalities” is is really more to the point, we are still […]