Sufjan Stevens is an incredibly talented, if a bit bizarre, musician. Last year Ed Cook (known as Ralph the Sacred River to many of you) put me on to his music and even had a link to a set of three Christmas albums by Sufjan for free download! So I was going to share that link with you. It turns out that Stevens has made two more and is now offering streaming versions and a boxed set for sale. I want to support the Artist so I have ordered mine! It is well worth it, I can tell you!

Here is a little bit about its origin:

As some of you may or may not know, for the past few years, as a holiday tradition, Sufjan has embarked on an extraordinary experiment to record an annual Christmas EP. It started in 2001, the year of Epiphanies, and continued onward (skipping only 2004), culminating into an odd and idiosyncratic catalog of music that has only existed in the Asthmatic Kitty archives (and on a number of file sharing sites). The recording process took place every December, for one week, usually at home, provoking collaborations with friends, roommates, and musical peers. Armed with a Reader’s Digest Christmas Songbook (and a mug of hot cider) Sufjan & friends concocted a musical fruit cake year after year, implementing every musical instrument they could find lying around the house: banjo, oboe, Casiotone, wood flute, a buzzy guitar, hand claps, sleigh bells, Hammond organ, and some tree tinsel. Did we mention sleigh bells? It doesn’t take much to capture that Creepy Christmas Feeling, does it? Recorded, mixed and mastered at home, the EPs themselves were often assembled in the kitchen, stapled together, and sent out with stickers and stamps to loved ones across the globe, year after year, with little Christmas cards that read: “Merry Christmas. You are something special. Santa Claus loves you. And so do I.” And then, one day, some of these songs showed up online. Curious little web zines and fan sites posted mp3s. People started asking questions. What is this I hear about Sufjan doing the boogey to the elf dance? Where can I get these Christmas goodies? Well, not wanting to be the Grinch, we decided to deck the halls, if you know what I mean.

Tyler Williams of Codex has been kind enough to “tag” me (thanks for the heads-up Kevin!) so I will do my best […]

UPDATE: The Senate version of the bill is receiving far more attention. Senator Kennedy is making a trip back up for the […] 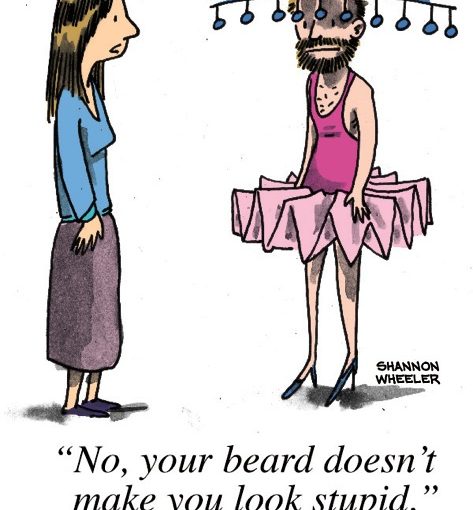 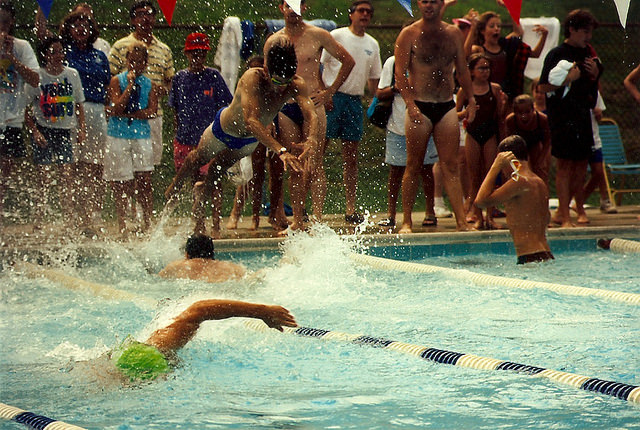 Writing – it is like morning practice. 5 am, standing on the edge of the pool, the air is cold and chill, […]