Now it is just getting silly. 🙂

The discussion is here. One of the better posts included this quote:

The juvenile sea squirt wanders through the ocean searching for a suitable rock or piece of coral to cling to and make its home for life. When it finds its spot and takes root, it doesn’t need its brain anymore, so it eats it. It’s rather like getting tenure. — Michael Scriven

However, someone offers this warning:

*Google nerd alert!* It appears that quote is attributed most often to Daniel Dennet (in Consciousness Explained) but he in turn gives credit to Rodolfo Llinas.

For the record, I am in favor of tenure, and not just because I have it! In the humanities it is particularly important. There are always abuses but if you remove tenure (and tuition discounts/waivers) for faculty while continuing to pay salaries that are relatively low then there is little incentive for people to go into these fields.

Having just made my first pilgrimage to the Cube on Monday I find this story very interesting…. This is from The Unofficial […] 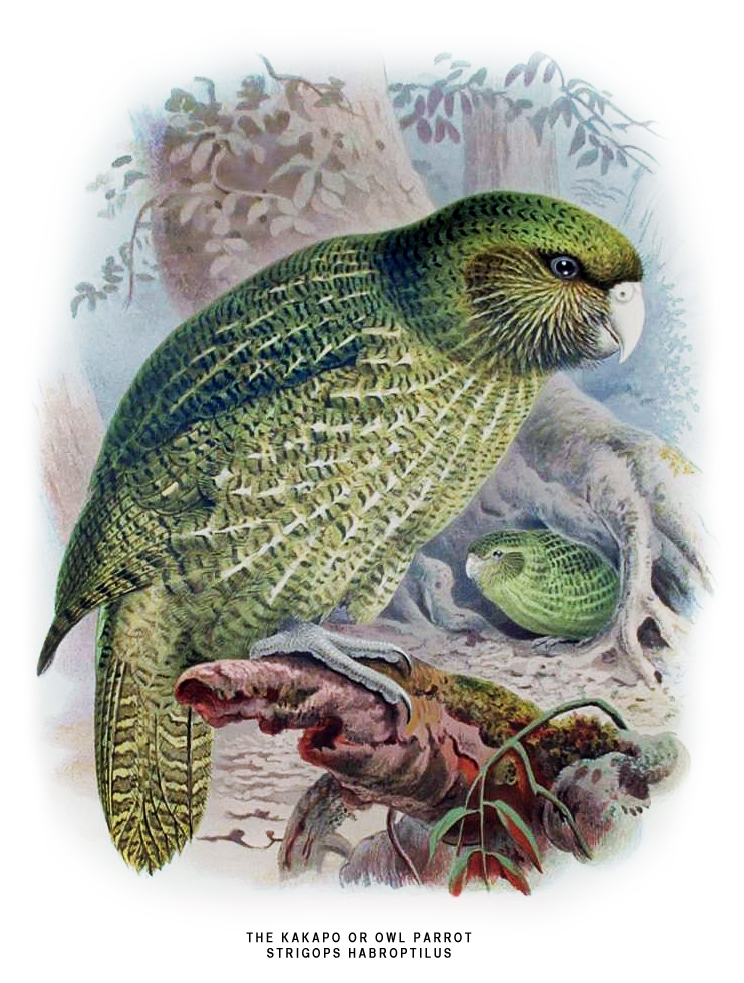 For passports (not the iPhone). My wife and kids were in need of passports (E’s had expired) and even though we had […]